Protected Lists and Kraken Watchlist for the Scotia North 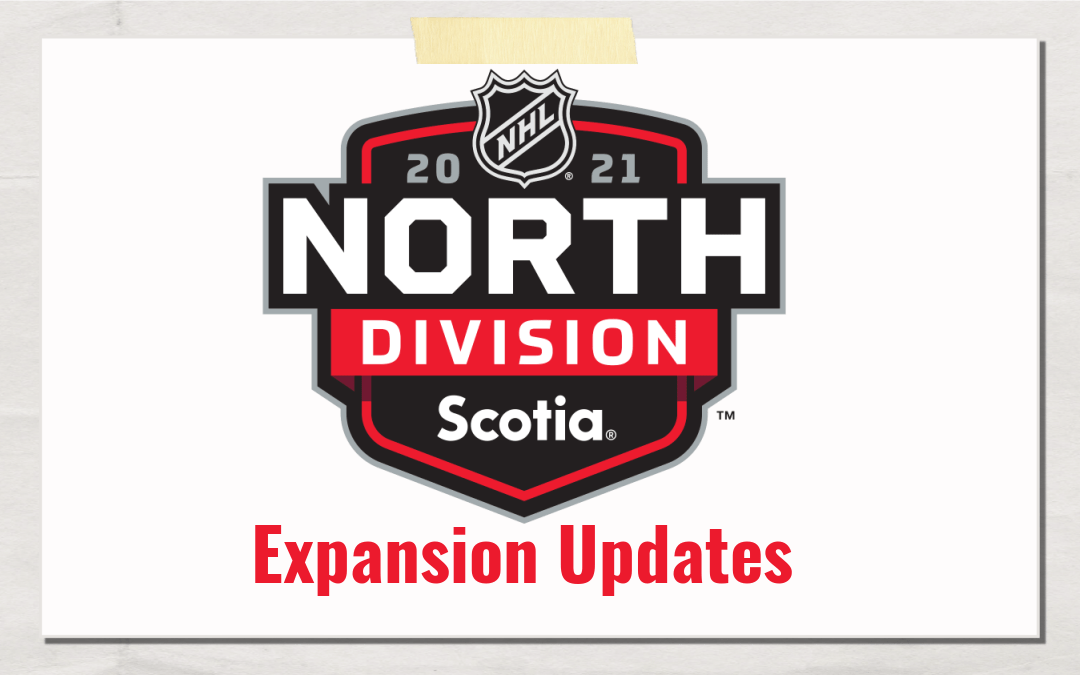 Loyal Sound Of Hockey readers will know that we have been publishing a synopsis on every NHL team participating in the Seattle Kraken Expansion Draft this summer. We identified open issues facing the clubs, potential protected lists, and who the Kraken might keep an eye on from the respective clubs. We started with the Detroit Red Wings in November and finished with the Tampa Bay Lighting earlier this month.

Since then, several events have impacted these projections. There were trades, waivers, and our opinions on players changed through the first month of the NHL season.

This week we will roll out our updated projected protected lists and watchlists for all teams. The first division up is the Scotia North Division.

Sam Bennett reportedly wants out of Calgary. If he continues to be unproductive and is still around by the Expansion Draft, it doesn’t make sense for Calgary to protect him over others who want to be there. He should still have a chance to redeem himself in the playoffs, when he usually puts in his best work. – Jim (original post here)

We now project the Oilers to pursue the 7-3-1 protected list route with Caleb Jones playing his way out of protection. Jones has frequently been a healthy scratch this season and it’s likely more important for the Oilers to protect someone like Jesse Puljujarvi, a well-regarded prospect that’s playing high in the lineup for Edmonton this season. – Josh (original post here)

Tomas Tatar was a healthy scratch against the Maple Leafs on Saturday which cast doubt on my earlier assumption that he would sign an extension and be protected. I am bumping him off the protected (if signed) list and down to the watchlist. Under this scenario he will likely be unsigned, and therefore the Kraken would need to sign him in their exclusive 48-hour free agent window. Jonathan Drouin moves up to the protected list to take his spot. Jake Evans also moves up on the Kraken watchlist. – John (original post here)

Murray becomes available because of an awful start combined with a $6.25 million per year cap hit through 2023-24. Defenseman Josh Brown has struggled this season and dropped down the depth chart after frequent healthy scratches. – Jim (original post here)

I am not changing my earlier lists. But if you watched or read Toronto-centric Canadian sports media last week, you’d think Justin Holl was the reincarnation of Bill Barilko. That’s what scoring your first goal in 350 days can do for you in hockey’s Center of the Universe.

Even without his “Hammer Time” shot, Holl was having a good season. But his solid play should not force the Leafs to protect eight skaters instead of the seven forwards and three defensemen option. That would give the Kraken more great options at forward: Zach Hyman, Alex Kerfoot and Pierre Engvall. Either way, the better the Leafs do this season, the possibility for side deals increases so Toronto can keep more core players. – Jim (original post here)

Vancouver has been playing so poorly that no one has stepped up significantly to unseat infrequently used forward Jake Virtanen or defenseman Olli Juolevi. Keep an eye on right winger Kole Lind in Utica once the AHL season starts. Goalie Braden Holtby looks less appealing for the Kraken after his rough start, but he hasn’t had much support in front of him.– Jim (original post here)

Losing Adam Lowry to Winnipeg’s protected list after the Jets’ two-for-one blockbuster trade with Columbus may sting a bit for Seattle. Mason Appleton and Jansen Harkins — the other two forwards on Winnipeg’s watchlist — have yet to register a point this season. – Josh (original post here)