10 reasons why the NHL/ESPN deal is big for hockey 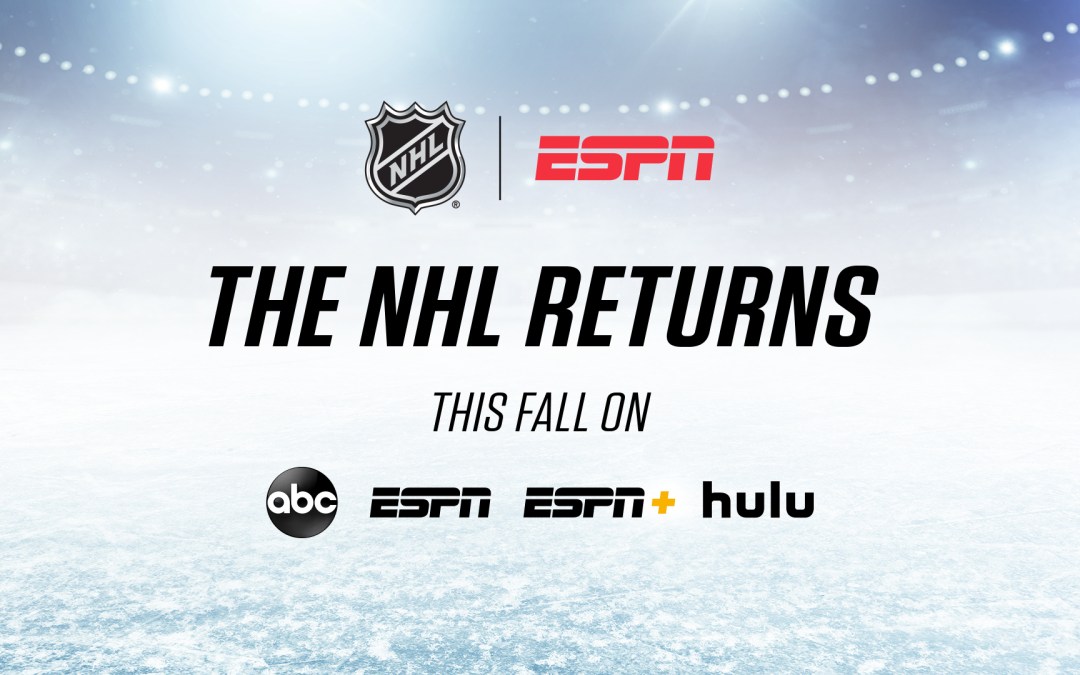 Last week, the NHL and ESPN announced a seven-year television, streaming, and media rights deal that kicks off at the beginning of the 2021-22 season and runs through the 2027-28 season. Here are the main bullet points:

Most people in the industry see this as a huge win for ESPN, the NHL, and most importantly the fans. Here is a list of 10 reasons why this NHL/ESPN partnership is a big deal for hockey fans:

1. Streaming focus. The Walt Disney company, the owner of ESPN, reached a tipping point for their direct-to-consumer streaming distribution with their big launch of Disney+. The 75 national regular-season games that are slated for ESPN+ are a clear signal that Disney is planning a big push for direct-to-consumer sports products without the burden of a complete cable package that consumers have been forced to purchase for years to access ESPN content.

2. Change agent for ROOT sports. The biggest complaint we heard from fans after the Root Sports/Kraken announcement was the lack of streaming options that came with that deal. With Disney taking an aggressive approach and making a huge investment in the NHL with streaming rights on ESPN+, this could influence regional sports networks, like Root Sports, to create streaming options sooner rather than later. I do not anticipate changes any time soon, but this will put pressure on the RSN’s.

3. Multi-network. There will be an additional TV partner here. NBC is still in the running, as is Fox Sports. So if you do not want to splurge on the $5 a month to get ESPN+ and the additional 75 games, you will be able to get more nationally televised games on the additional network. Having exposure on both networks creates more visibility for the NHL and will add to the growth opportunities of the sport.

4. Network competition. Between ESPN and the other eventual NHL network partner, there will be a healthy rivalry to outdo each other in coverage and innovation. Expect both networks to push each other for better coverage and content that will ultimately benefit the networks themselves as well as the fans.

5. NHL headed back to the worldwide leader in sports. It has been 17 years since the NHL last appeared on ESPN, and hockey fans have been bitter about the lack of coverage on the network since it left. I have fallen in that trap as well, but as the great Linda Cohn implied on our podcast, the network is not going to heavily promote a sport for which they do not own the television rights. This all changes that. We have already seen Steven A. Smith hyping the Kraken. Haters are going to hate, but having ESPN personalities talking about hockey is great for the sport.

6. Shoulder content. There have been no commitments around additional programming, but one should expect something like NHL 2Night to go back to ESPN on game nights or move NHL In the Crease onto one of the ESPN linear channels, meaning ESPN or ESPN2. This will draw in more eyeballs from a broad group of sports fans that have ESPN on by default.

7. ESPN.com. I have appreciated NBC Sports’ coverage over the years, but rarely have I felt the need to go to NBCsports.com for hockey content. I do like Sean Leahy, but I feel NBC never prioritizes its .com coverage. I find myself going to tsn.ca, sportsnet.ca, or ESPN.com instead. With the media partnership and platform of ESPN.com, I expect coverage should grow and landing on espn.com/nhl will become part of my regular routine. I should call out that friends of the Sound Of Hockey Podcast, Greg Wyshynski and Emily Kaplan have done a great job with their coverage over the last few years. If you have not checked out their content, you should, as it is consistently fresh and innovative.

8. Getting the gang back together. I know I am not alone here, but I became a fan of hockey watching the NHL on ESPN. There is already some excitement building for the return of the gang on ESPN, and I am on board. Gary Thorne has already commented on his interest in rejoining ESPN. The fans are clamoring for Steve Levy and the elevated presence of hockey with Linda Cohn and Barry Melrose. I also hope the US hockey market can get more exposure to the great Ray Ferraro and Gord Miller from time to time.

9. NHL out-of-market streaming package just got cheaper. It did not get any headlines, but by moving the NHL.tv subscription over to ESPN+, the package apparently just got cheaper. There could be some price changes coming up for ESPN+, but the NHL.tv subscription usually costs about $159 per season and ESPN+ costs $5 per month, or $50 for a full year.

The NHL on ESPN will be great for hockey. The exposure and innovation this deal will have on hockey will be incredible and I cannot wait for Seattle to be along for this ride.