What to root for during the NHL Stanley Cup Playoffs 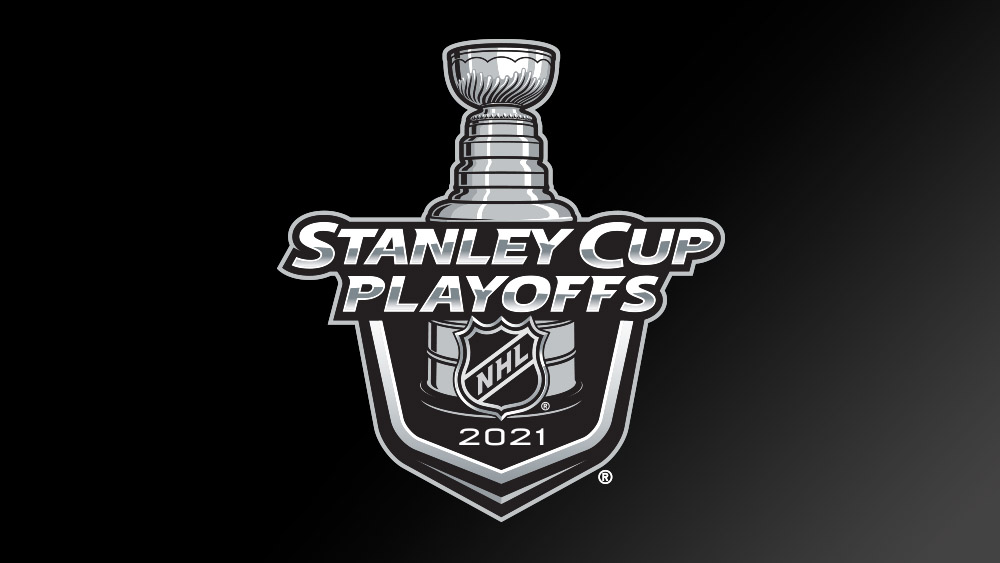 The Stanley Cup Playoffs start this weekend in the NHL, and it will be the last time that the Seattle Kraken will be mere spectators for it. In the future it will be easy to choose what to root for in the playoffs. But what about this year?

Maybe it’s your last go-around with the NHL team that you have rooted for prior to the existence of the Kraken. Maybe you have a favorite player who’s making one final run in his career.

There is plenty to root for in the playoffs and we have chosen a few items to help point in you in a rooting direction. This is by no means a list of demands.

You’re free to root for whatever or whomever you want. We have somewhat open minds. This is a list for those not sure. Should you root for Vegas in these playoffs? No, no you shouldn’t, and we explain why in our list below.

What are you going to be rooting for during the Stanley Cup Playoffs?

Root for plastic rats in Florida

It was back in 1996 when Florida Panthers forward Scott Mellanby one-timed a rat that had snuck into the home locker room. The legend of Mellanby’s ‘rat trick’ – he went out and scored twice with the rat stick – grew and soon Florida fans would flood the ice with plastic rats whenever a Panther scored.

The Panthers, in their third year of existence, made it all the way to the Stanley Cup Final that year. Obviously, they were powered by the toy rats. The Panthers have their best team since then as they prepare to face Tampa Bay in the first round, and it’s time to bring the rats back.

Sure, in 1996 the NHL put a stop to it by threatening to enforce delay of game rules against the Panthers for the rats, but that was a long time ago. Surely, we can get a couple of games’ worth of rats before the NHL reacts. Bring them back!

Root for the Panthers-Lightning series to be contentious

For the first time ever, the two Florida-based teams are facing off in the Stanley Cup Playoffs, and we are rooting for it to get intense. Hockey in Florida has never quite taken hold as the NHL hoped but the potential is there.

The Lightning have had more success as a franchise, but a hard-fought, nasty series here could help explode the sport. Playoffs help grow rivalries and a knock-down seven-game series in this matchup will help create some must-see Florida hatred. They played each other at the end of the regular season, and it was chippy so let’s root for that to continue into the playoffs.

If Toronto avoids a first-round meltdown – and what are the odds of that? – the Maple Leafs and Oilers are slotted to meet in the second round, and it would be glorious. It would lead to two of the best players in the world facing off for a shot to advance to the Conference Finals. The popcorn is being popped now.

A series like this won’t get the attention it deserves in the U.S. because, well, reasons, but it could bring Canada to a halt. McDavid turned in a season for the ages with 104 points in 55 games and Matthews’ bid for 50 goals came up just short at 41 – still amazing. This would be the Gretzky-Lemieux playoff series we never got to see, and we could get it in HD television.

Root for a Maple Leafs loss in Conference Finals

The Toronto Maple Leafs are Canada’s team. At least that’s what the Toronto media and fans would have you believe. We’ve all enjoyed their consistent first-round exits despite a roster full of star players. It’s been fun, but the script needs to be juiced up as the story is becoming stale.

Wouldn’t it be better if they made it all the way to the Conference Finals only to lose a horrible, gut-wrenching Game 7 debacle? We like the schadenfreude that the Maple Leafs provide, and it will be extra tasty if it comes one step away from the Cup Final. Queue the distraught Mitch Marner meme now.

Root for more thrill from Kirill

Minnesota rookie Kirill Kaprizov burst onto the scene this year and was so good that he made the Minnesota Wild interesting. They used to be a bore, but now you can root for the Wild as they suddenly play exciting hockey. At the center of it is Kaprizov, who will easily win the Calder Trophy for rookie of the year. More Kirill, which comes with a run of sorts, will make the playoffs that much more entertaining.

Root for an early exit for Vegas

The Vegas Golden Knights were a great story when they shocked their way to the Stanley Cup Final in 2017, their first year. Since that early run, they’ve continued to be one of the top teams in the NHL and last year made a second appearance in a conference finals series. All that success has placed near-impossible pressure and expectations on the Kraken for their first season. Enough already. We get it, but now it’s time to root against Vegas in the playoffs. Let’s calm things down a beat.

Root for the Northwest to represent

Root for the playoffs to end quickly

Normally, we want the Stanley Cup Playoffs to last forever, but this year let’s root for them to end quickly. The playoffs are what is standing between us and the Seattle Kraken Expansion Draft in July. No, shorter series won’t push up the Draft date but once the playoffs end, all attention will turn to Seattle. Turns out, we’re narcissists so let’s root for these playoffs to go by in a blink so we can continue to speculate on coaches and potential players that the Kraken will be adding.