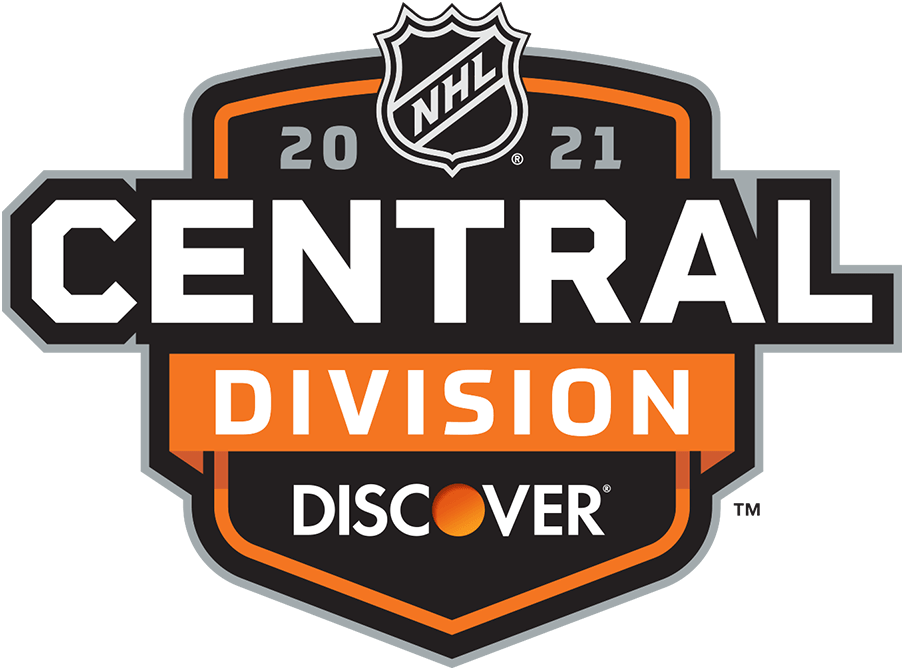 The Central Division has been my favorite to watch this season.

We have everyone’s favorite band of jerks (Carolina Hurricanes) on the verge of breaking through as legitimate Stanley Cup Champion contenders.

We have the established juggernaut (Tampa Bay Lightning) that has a potential trump card up its sleeve in Nikita Kucherov, who is expected to return for Game 1 after a core muscle injury.

We have the upstart surprise team (Florida Panthers) that could potentially play spoiler to the two aforementioned squads.

We also have the Nashville Predators.

Here’s how the two matchups stack up and some players to watch for.

Jokes aside about Nashville, the Predators quickly pivoted after a horrendous start to the season and outlasted the 2020 Stanley Cup Playoff runner-up Dallas Stars for the fourth and final playoff spot in the division.

The Predators are 20-7-1 since an 11-16-1 start to the season, which prompted many to wonder if Nashville would execute a fire sale at the deadline. A big reason for that is young Finnish goalie Juuse Saros, who is rocking a .939 save percentage since March.

Unfortunately for Nashville, Carolina is equipped with all the makings of a buzzsaw.

The ‘Canes are third in the NHL in Corsi for and first in xG. Carolina’s top line of Sebastian Aho, Andrei Svechnikov, and Teuvo Teravainen has been highly effective when all three are healthy and are humming at full strength — the trio boasts a 59 percent expected goals rate on 5-on-5 when together, according to Dom Luszczyszyn of The Athletic.

Oh yeah, and buckle up for Dougie Hamilton versus Roman Josi. That will be a fun matchup of star defensemen.

This is, without a doubt, my most anticipated first-round matchup of the entire Stanley Cup Playoffs.

The Panthers are high-octane and tough to play against due to their high possession style and four really solid lines. Jonathan Huberdeau and Aleksander Barkov are superstars up front, MacKenzie Weegar has developed into a bonafide top-pair blue liner, and goaltender Chris Driedger has been a feel-good story in net.

But, how many games will Driedger get to the start? Sergei Bobrovsky hasn’t been as good as the 26-year-old netminder — Bobrovsky’s .906 save percentage is underwhelming compared to Driedger’s .927 clip this season, but it’s presumed he will have the net to begin the series out of deference to his experience (and his rather inflated contract).

How long a leash Bobrovsky has for the Lightning series will be something to monitor, especially if he stinks in Game 1. Additionally, will Florida head coach Joel Quenneville have the stones to start promising rookie Spencer Knight if both aren’t up to the task? The former Boston College goaltender has been solid in limited action this season.

The Panthers are 5-2-1 against the Lightning this season, including two convincing wins in which Florida outscored Tampa 9-1 in the final two games of the season.

But Tampa’s regular season has been hard to gauge, as Kucherov and Steven Stamkos have both returned to practice and should be ready to go for Game 1, adding even more firepower to a potent lineup (and power play). It’s unclear how much either will be able to contribute after their long absences.

Additionally, with hockey’s best goaltender in Andrei Vasilevskiy, Tampa will be hard to topple, but Florida has enough firepower to make this interesting.

A popular choice to be taken by Seattle, especially with Hadyn Fluery sent to Anaheim, the 27-year-old blue liner is worth keeping a keen eye on.

With Dougie Hamilton set for unrestricted free agency, there’s a very good chance Bean, 22, is protected. But just in case, keep an eye out on the former Tri-City American anyway.

Geekie, another former Tri-City Americans star, might not draw into many games early on, but the young forward is of great interest to Seattle.

In the case Nedeljkovic isn’t protected by Carolina (if he’s lights out in the playoffs, it’s unlikely), keep tabs on the young netminder from Parma, Ohio.

It’s unclear how much Mrazek will play, but the pending unrestricted free agent should be monitored closely by Kraken fans.

The productive 29-year-old forward is certainly worth keeping an eye on, despite the lengthy contract that nets him just over $5.1 million average annual value (AAV) through 2024-25.

Joseph is Seattle’s likely choice if they want a young forward from Tampa, even though the 24-year-old will likely be a bit player for this Lightning team in the playoffs.

The veteran forward still has some gas left in the tank at just 31 years old and is a key member of Tampa’s lineup.

We’ll see if Palat returns to a line with Brayden Point and Nikita Kucherov, an effective trio during the Lightning’s 2020 Stanley Cup run, since Kucherov is back. Nonetheless, the 30-year-old winger would be a plug-and-play pick for the Kraken.

The plug-and-play pick from Tampa on defense. McDonagh’s $6.75 million AAV contract through 2025-26 is a potential holdup, considering there is a glut of attractive choices from Tampa.

Johnson, a Spokane, Washington native, might be the pick via side deal, as the Lightning have been trying to shed Johnson and his lofty $5 million AAV contract through 2023-24 since the end of last season.

It’s unclear if Foote, the eldest son of former NHLer Adam Foote, will be protected or not, but in case he’s not, the 22-year-old worth keep tabs on.

The former Everett Silvertip, nicknamed “The Butcher,” brings a physical element to Florida’s blue line, and could be the pick is Seattle is seeking that type of player.

Wennberg, an unrestricted free agent, has been a key cog in Florida this season as a two-way center and is worth monitoring.

Vatrano is still in his prime, has been productive this season, and perhaps most importantly, is on a team-friendly contract.

The big, Finnish stay-at-home defenseman is still relatively young at 26. Expect him to play a third-pairing role for the Panthers against Tampa Bay.

Bennett was a trendy choice to be taken out of Calgary, and very well could be the choice in Florida, especially with how he’s played recently — the 24-year-old posted nine points in the final five games of the regular season.

Last but not least on Florida is the Panthers’ surprise goaltender. Driedger, a pending unrestricted free agent, might be behind Bobrovsky on the depth chart to begin the series, but there’s a good chance he plays plenty against Tampa.

Duchene has been disappointing this season, but he’s a big name that could be available as a pending unrestricted free agent.

Similarly to Duchene, Johansen is a veteran center that’s available via unrestricted free agency, if the Kraken decide to pursue that route.

The 27-year-old forward has been marginally productive this season, but he’s been a 30-point player in the past.

A small winger at 5-foot-6 that’s been a steady bottom-six contributor for Nashville this year.

The young Russian forward isn’t playing a big role for Nashville, but he’s a good one to watch.