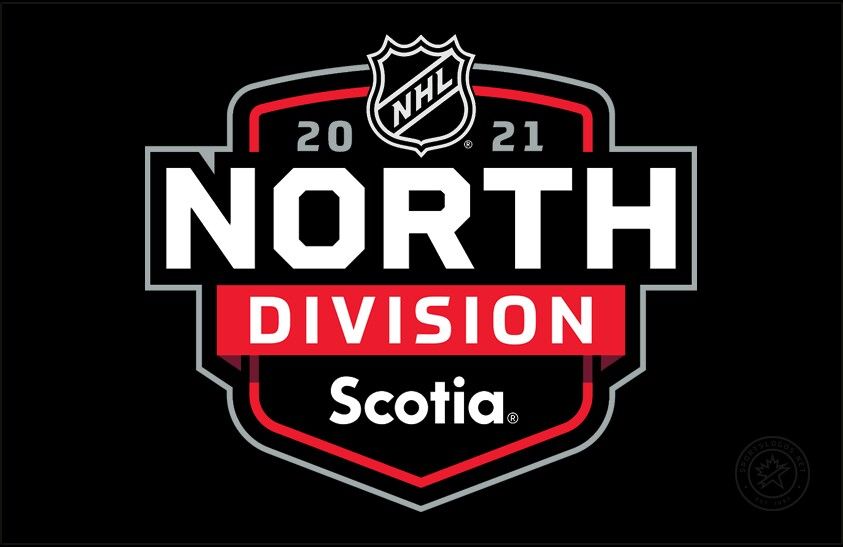 If it’s true that the North remembers, then this season will be unforgettable for Canadians. A whole season with an all-Canadian division is a dream come true and it hits its crescendo this week as the playoffs begin. The Toronto Maple Leafs open with the Montreal Canadiens and the Edmonton Oilers take on the Winnipeg Jets.

The North divisional playoffs feature marquee players and historic franchises. What’s not to like? Unfortunately, there won’t be fans in any of the buildings to juice the intensity, but that doesn’t mean we aren’t going to be treated to good hockey.

Can Toronto get out of the first round? Can Connor McDavid and the Oilers break through? Is this the year the Jets put it all together?

We are about to find out.

There are storylines abound in a matchup between two long-standing NHL traditional franchises that have not met in the playoffs since 1979 – two months before Toronto center Joe Thornton was born.

Montreal started the season on fire but faded as it went along and ended up as the No. 4 seed. The Canadiens struggled with Toronto during the regular season with a 3-6-1 record.

They don’t have the scoring that the Maple Leafs feature and allowed more goals despite having better goalies, at least in theory. Carey Price (2.64 GAA, .901 SV) has been great over his career but split time with Jake Allen (2.68 GAA, .907 SV) as the goaltending was inconsistent.

The Canadiens will need to score with the Maple Leafs if they want any shot of pulling the upset. Rookie Cole Caufield could help. Since joining Montreal at the end of the season the diminutive speedster scored four goals, including a couple of game-winners. Toronto used a merry-go-round of goalies this year thanks to injury. Frederik Andersen missed the latter half of the season and the Leafs will turn to Jack Campbell in Game 1. The one thing that could sink Toronto is suspect goaltending.

One of the common assumptions in trying to predict the Seattle Kraken Expansion route in goal is that Jake Allen will be the guy Ron Francis nabs from Montreal. Price has a hefty contract and a no-move clause and unless he waives that clause, Allen will be available. How much will he play in this series? He’s performed a tick better than Price during the season so the chances of him getting ice time here is high.

Toronto’s big three played well against Montreal in the regular season, combining for 35 points in the 10 head-to-head meetings. That’s deadly and if they average three points a game here it will lights out and the Leafs will win their first series in 17 years. Whether it’s Price or Allen, Montreal doesn’t have the firepower to score with the Leafs. This could be over quick: Toronto in five.

The temptation to refer to this series as the “Connor McDavid show” is strong because that’s pretty much what this season has been for the Oilers. We may have to invent new superlatives to describe what McDavid pulled off this year by piling up 105 points in just 56 games — 22 of those points came in nine games against the Jets. Obviously, he’ll be the key player in this series, but he’s not alone. On any other team, Leon Draisaitl (31g, 53a, 84pts) would be huge news but he’s been overshadowed. The Jets will be aware of him, however.

McDavid is the supernova in this series but it’s not like the Jets are devoid of offensive talent themselves. Mark Scheifele (21g, 42a, 63pts), Kyle Connor (26g, 24a, 50pts), and Nikolaj Ehlers (21g, 25a, 46 pts) are a formidable trio of scorers and will need to be on point against the Oilers.

On paper, the Jets have the edge in net with the reigning Vezina Trophy winner, Connor Hellebuyk (2.58 GAA, .916 SV) who will take on the challenge of slowing down the Oilers. Normally, that would inspire some confidence but in seven head-to-head games with the Oilers this season, Hellebyuk allowed 26 goals on a .877 save percentage. Yikes.

The Jets brought in Pierre-Luc Dubois this year and while he hasn’t been bad, he has not been the 2018-2019 version that scored 27 goals with Columbus. In 41 games with Winnipeg, he recorded 20 points and in a series where the Jets will need to get scoring from up and down the lineup, he needs to find his game if they want a shot.

The Oilers have interesting Expansion Draft options but a couple, Tyler Benson and Caleb Jones, may not see much playing time in this series, if any. Tyson Barrie had a good regular season for Edmonton and could be a free agent target for the Kraken.

The Jets will need a full defensive effort to help Hellebyuk as well as all their players firing at a top level. They’re not going to be able to completely stop McDavid, but their best bet is to try and keep him from completely dominating and then holding on. Edmonton needs to ride McDavid and Draisaitl and not make too many mistakes. Look for the Oilers to move on to set up a big second-round tilt with the Maple Leafs. Oilers in five.