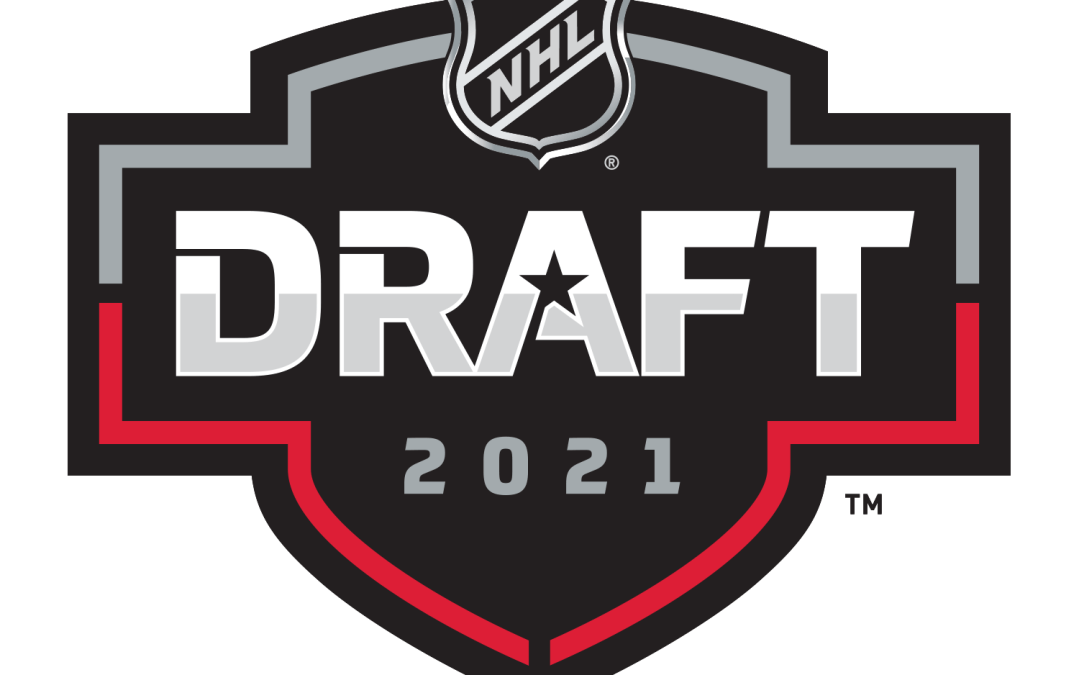 Are you starting an NHL franchise from scratch? If so, one of the top priorities you’ll need is a defenseman who can move the puck, man the power play, and create offense. The 2021 NHL Draft is littered with such defensemen which is good for the Seattle Kraken, who it turns out are starting an NHL team from scratch. Hailing from Sweden, Simon Edvinsson is such a defenseman who just may be on the Kraken radar during July’s draft.

Seattle will know exactly where it will be selecting in the draft after the lottery on June 2. No matter where their lotto balls fall, they do know that they’ll land somewhere between picks one and five.

There is no consensus top pick in this draft class, nor is there agreement on who the top five picks are going to be. The Kraken have some offensive options to choose from along with a strong class of defensemen.

Edvinsson may be the top blueliner available and is a player to watch.

Simon Edvinsson by the numbers

Last season he played for a number of teams, including a 10-game stint with Frolunda in the SHL, Sweden’s top professional league. He also was the top defenseman for Sweden at the U18 World Championships in Texas where Sweden won a bronze medal. In seven games there, he scored a goal while adding four assists.

As is most of this draft class, Edvinsson is all over the map as far as where he’s ranked. Among the various online draft-heads, he shows up as low as ninth and as high as second in the various lists. That puts him in the crosshairs for the Kraken to select Edvinsson.

The pros at NHL Central Scouting have Edvinsson ranked as the second-best international player in their final rankings.

When you look at Edvinsson’s traditional numbers, they don’t jump off the page at you. At no point in any of the leagues he competed in was he a big scorer.

So, why is he considered a top-of-the-draft prospect and a guy who can fill that need for an offensive defenseman?

“The thing about Edvinsson is that whoever is drafting him is drafting the potential,” prospect guru Chris Peters says on his Hockey Sense site.   “He’s still pretty raw, hasn’t really figured out how to use his size yet and certainly hasn’t learned how to take charge. I think he’s going to get there with time and development.”

Scouts love his size and the way he skates.

Watching his tape, the potential is there and like a lot of draft-eligible players, the development is still to come.

He has good vision and ability to set up his teammates. The clip below is at even strength, but watching it you get a sense of what he would look like manning the power play for the Kraken.

While he shows the ability to work the point on the power play, Edvinsson is an excellent skater, especially for a guy his size. He has speed and can be dangerous on the rush, as seen in this clip where he moves the puck from deep in his own end all the way to the attacking zone where he finds an open teammate.

Finally, in this clip, he gets the puck, gets his head up, and makes a smart and accurate lob pass that sets up a dangerous scoring chance for a teammate.

Will the Kraken take Simon Edvinsson at the NHL Draft?

It’s impossible to say where Edvinsson sits on the Kraken internal draft board. They won’t be leaking that information, but it’s safe to say he’s on the radar for an early selection.

He is a player who will need more development, so don’t expect him to be a player that moves straight to the NHL in year one. More likely he’ll play back in Sweden this upcoming season to further work on his consistency and explosiveness.

There are other impressive defensive prospects in this draft, including Michigan’s Owen Power and Brandt Clarke from the OHL’s Barrie Colts. Edvinsson is in that grouping and it may come down to how Kraken head scout Robert Kron and general manager Ron Francis rate the potential to come.