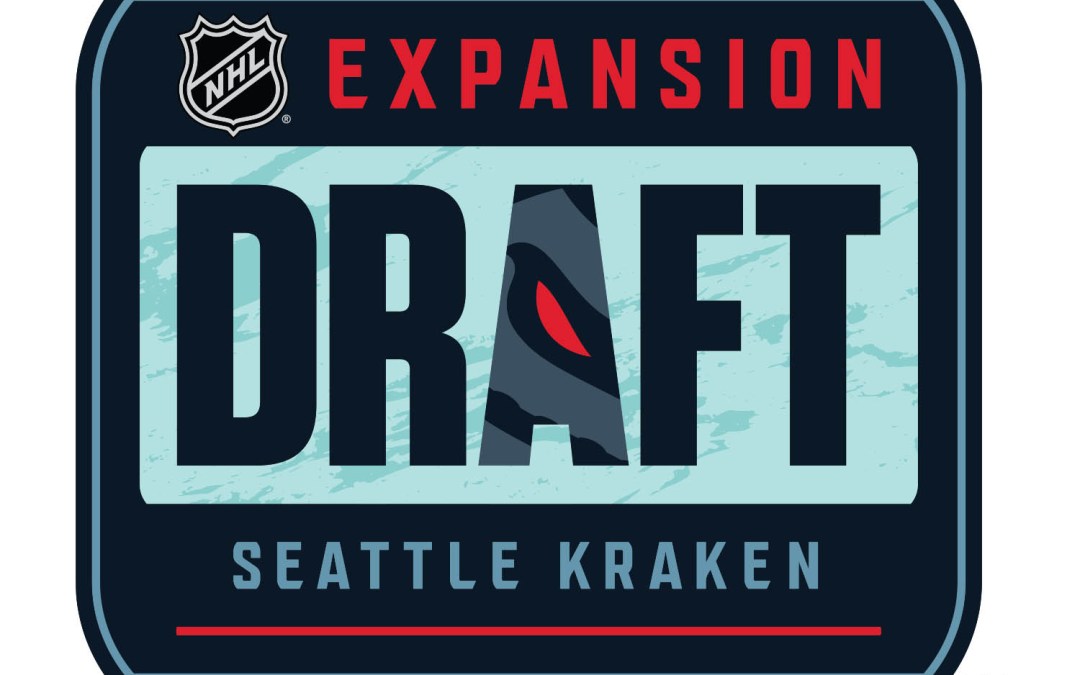 Earlier this week I did a deep dive on the Expansion Draft protections for four of the remaining eight teams in the Stanley Cup Playoffs. Today, I am going to look at how the other four teams might approach the NHL Expansion Draft next month. If you did not read the previous post, I recommend you look back and check out the projection framework.

Montreal does not provide the Kraken with many options at the forward position. The three forwards available to the Seattle Kraken are all pending unrestricted free agents (UFAs). Joel Armia or Phillip Danault would be a great middle-six forward for the Kraken if they can draft and sign either to a contract extension, but the ‘draft and sign’ scenario will be rare in the Expansion Draft.

Shea Weber is still playing quality hockey at 35 and has at least a year or two more in the tank. With $8 million annual salary cap hit and five years left on his contract, I doubt the Kraken would consider selecting Weber in the Expansion Draft. On the other side of the age spectrum is Cale Fleury who will only be 22 when the Kraken take the ice in the fall. He had limited action and production this year, so it is hard to get a read on his long-term potential. At that salary and that age, there is little risk in selecting him.

Most people have been penciling in Jake Allen as the pick from Montreal, but goalie selections are a little more nuanced and require looking at the entire goalie landscape across the league and Expansion Draft. If the Kraken can ‘sign and draft’ the likes of a Linus Ullmark (BUF) or Chris Driedger (FLA), Allen would be unnecessary. I feel the Kraken will look elsewhere for their starting goalie.

Winnipeg does not have a lot of household names available, but they provide some quality options at every position.

Mason Appleton and Jansen Harkins are younger forwards with upside. Appleton has looked very good on the third line during the playoffs and could probably shine a bit brighter if given the opportunity to move up the lineup as his career evolves.

On defense, Logan Stanley is turning into a solid NHL player before our eyes. He just turned 23 and could be a stable second-pairing defenseman for the Kraken. Seattle could also select Sami Niku in the hopes that he finally develops into the puck-moving defenseman that the Jets have been anticipating for a while. With other options on the Jets roster for the Kraken, selecting Niku would be a risky proposition.

There is also pending UFA goalie, Laurent Brossoit, who has lived in the shadow of Connor Hellebuyck for the last three years. It is debatable if Brossoit can be a regular everyday starter, but if the Kraken are looking at a possible platooning goalie, Brossoit might be a good candidate. The 23-year-old Mikhail Berdin could possibly be selected and targeted as the Kraken’s minor league goalie for a year or two as he continues to develop.

Colorado is another interesting team with some business to settle before we will have a confident read on who they will protect and expose in the Expansion Draft. For starters, Gabriel Landeskog and Philipp Grubauer are pending unrestricted free agents. Hard to think the current captain of the Colorado Avalanche will play somewhere else next year, which makes me feel that Landeskog will stay with Colorado who will sign him after the Expansion Draft. Colorado has the cap space and there seems to be a desire on both sides to work out a deal.

Grubauer is a bit of a wild card. Right now, he’s having the best season of his career. He turns 30 next season and his next contract is probably his last opportunity to really cash in. Colorado has the cap space, but I do not think they will pay what Grubauer can get on the free-agent market. Therefore, I expect him to be exposed in the Expansion Draft and feel there is an outside shot of Seattle making a run at him if Devon Toews is unavailable.

The last item of open business is what the Avs have planned for Erik Johnson. Johnson has a no-move clause (NMC) that requires the Avalanche to protect him unless he waives his NMC for the Expansion Draft. Johnson waiving his NMC for the Expansion Draft would be huge for the Avalanche. If Johnson does not waive, this opens the door for Toews to be exposed, and he would be a fairly obvious choice for the Kraken.

If Toews is not available in the Expansion Draft, Seattle will probably lean toward selecting Grubauer, Ryan Graves on defense or J.T. Compher at forward.

The Vegas Golden Knights are exempt from the NHL Expansion Draft, but they could still play a role in how it all shakes out. Vegas was up against the Salary Cap all season which led to some interesting roster maneuvers to be cap compliant.

Vegas has about $7 million in cap space rolling off their payroll at the end of the year due to expiring contracts. They will look to use this cap space during free agency, but they might want a little more flexibility and trade some players before the Expansion Draft to create even more cap space. Trading 36-year-old Marc-Andre Fleury and his $7 million salary cap hit before the Expansion Draft to a team that needs to get out of exposing and losing a quality player to Seattle is possible. An example would be the Golden Knights trading Fleury to Colorado for Toews. Colorado would have lost Toews anyway and now they have a goalie for next year. Vegas creates cap space and more importantly, Devon Toews replaces Alec Martinez who hits free agency.

There is also a scenario where Vegas identifies a player exposed in the Expansion Draft and negotiates a preemptive trade with the Kraken. An example would be where Vegas wants Allen and his ~$3 million cap hit as its back-up goalie. Vegas could then negotiate with Seattle to select and trade Allen to Vegas for Fleury and perhaps a second-round draft pick. Vegas would have created $4 million in cap space in that transaction.

So, there are a lot of different scenarios that could play out involving the Golden Knights, even though they aren’t involved in the Expansion Draft.

As close as we are to the Expansion Draft, there are a lot of open items that can still play out before July 17 when the 30 participating teams are required to submit their picks to the NHL. Buckle up.