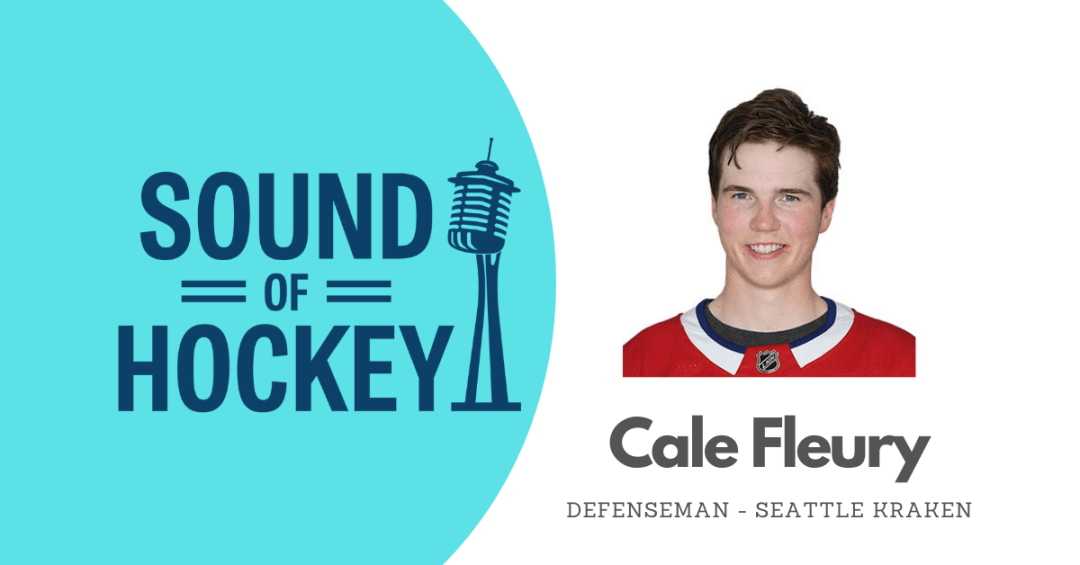 In this episode of the Sound Of Hockey Podcast, we learn about “the stank of the Sabre” and what that means for players and coaches. We also hear from Cale Fleury, who was the youngest player selected in the Seattle Kraken Expansion Draft. Get his side of the story that his brother had told about sending him home in tears at times when they were kids. Plus, hear about his offseason training plans and his expectations for where he slots in with the Kraken.

Also on this show, plenty of Kraken news, including the hirings of Andrew Allen as goalie coach and Dan Bylsma as an assistant with the AHL Charlotte Checkers.

John and Darren give Weekly One-Timers, then the guys wrap up with Tweets of the Week.