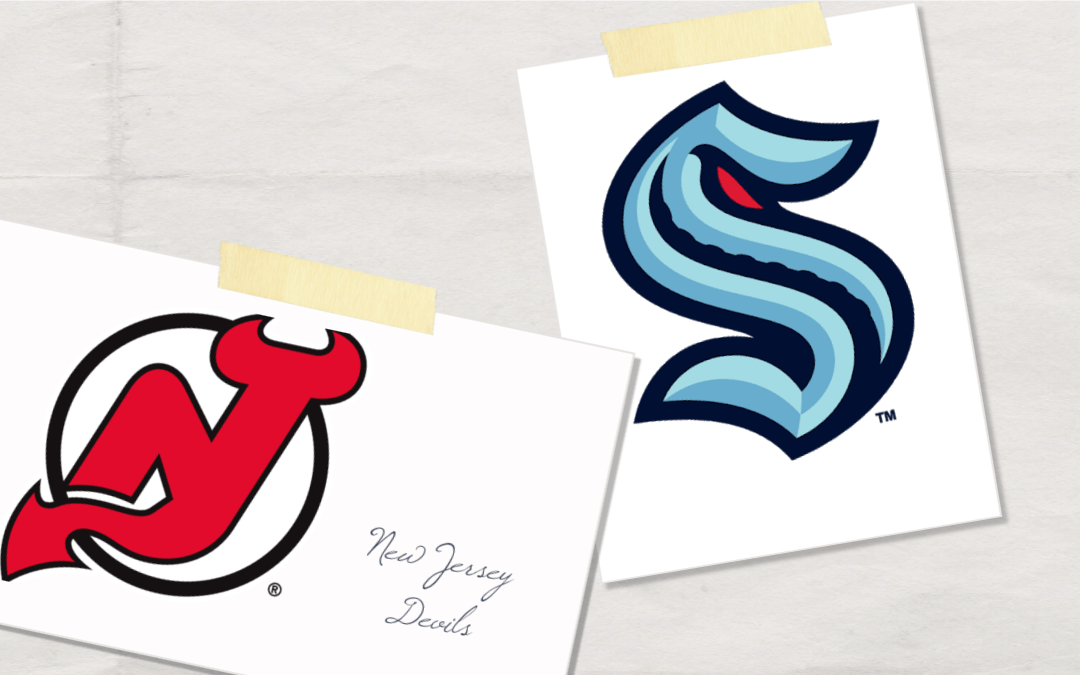 The Devils have some intriguing pieces for the Seattle Kraken in their upcoming Expansion Draft.

New Jersey was one of the “winners” of the 2019 offseason after making a few splashy trades and signings and re-shaping the look of its roster. It followed that up, though, by winning very few games in what ended up being a complete trainwreck of a season.

Despite trading for P.K. Subban and Nikita Gusev from Nashville and Vegas, respectively, signing power forward Wayne Simmonds to a one-year contract, and drafting Jack Hughes first overall in the 2019 NHL Draft, the Devils were putrid last season.

New Jersey finished with 72 points, good for last in the Metropolitan Division and second-to-last in the entire Eastern Conference ahead of only Ottawa’s 64 points. It shipped out star winger Taylor Hall and center Blake Coleman at the deadline in a fire sale and sacked both general manager Ray Shero and head coach John Hynes midseason. Subban’s production steeply declined and Hughes did not make the impact many expected him to make as a rookie.

The season could not have gone any worse.

The Devils have made a few somewhat off-the-radar acquisitions this offseason, including acquiring Andreas Johnsson in a deal with Toronto and trading for former Everett Silvertip Ryan Murray, who was previously with Columbus.

The Devils’ situation heading into the upcoming season is still dire, but there are some unknowns surrounding New Jersey that Kraken fans should consider prior to the Seattle Expansion Draft.

New Jersey, like many other franchises at the bottom of the standings, is clutching to its young and upcoming players and deep prospect pool. That pool was ranked second overall on prospect analyst Corey Pronman’s 2020-2021 NHL organizational rankings in the The Athletic. Unfortunately for Seattle, Hughes, Gusev, and Jesper Boqvist are exempt from the Expansion Draft, and the Devils most likely won’t be willing to trade one of their top prospects in a side deal.

For this exercise we’re assuming the Devils will re-sign winger Kyle Palmieri and the newly acquired Murray, both of whom are unrestricted free agents this offseason.

We are also assuming that father time will continue to hamper Subban’s career and he doesn’t return to form as a top-level defenseman in 2020-2021.

New Jersey is projected to have $17 million in cap space, according to CapFriendly.com, so it could sign more pieces yet this offseason or acquire players during the season in trades. But rebuilding teams aren’t usually willing to commit to the amount of money and term required to land impact players, and it shouldn’t be expected for New Jersey to do so.

New Jersey took the eight total skaters approach in 2017 during the Vegas Expansion Draft, and it’s possible that it could do that again for Seattle. This is contingent on what happens with Palmieri and how general manager Tom Fitzgerald views his crop of defensemen.

Fitzgerald, who was promoted from assistant general manager after Shero’s midseason firing, has been in the Devils organization since 2015 and has played a part in building this roster.

For now, we will assume the Devils protect the more commonly chosen seven forwards and three defensemen for the Seattle Kraken Expansion Draft.

The only immediate difference makers the Devils possess at forward will almost certainly be protected or exempt. Former first overall pick Nico Hischier and 22-year-old Jesper Bratt are locks to be protected, along with Palmieri if he’s re-signed.

Young centers Pavel Zacha, 23, and Micheal McLeod, 22, are strong candidates for protection, especially if New Jersey decides to keep seven forwards. Same with Johnsson, 25, who is under contract through 2022-2023 and Nick Merkley, one of the cornerstones of the trade return from Arizona for Hall.

Janne Kuokkanen could be the odd man out, and he’s an intriguing option for Seattle. The 22-year-old center tallied 33 points and 15 goals for Binghamton, the Devils’ American Hockey League affiliate, in 2019-2020 and comes with second-round pedigree. If Seattle wanted a young piece from the Devils, this may be a good fit.

Miles Wood, 25, is a depth guy Seattle could target. Nathan Bastian, 22, is a former second-round pick that Seattle might consider if his next season in the AHL goes well. Same with Yegor Sharangovich, 22, who has scored 10 goals in the KHL – Russia’s top league that is considered one of the world’s best – and could see his stock rise as well.

Will Butcher, 25, and Damon Severson, 26, are relatively young defensemen with term that are almost guaranteed to be protected.

Where it gets interesting is what New Jersey will do with Subban and Murray.

Subban, 31, is coming off the worst season of his career with 18 points in 68 games for the Devils and carries a brutal $9 million cap hit through the 2021-2022 season. It’s very possible the Devils will leave Subban, who is a magnetic and electrifying presence on the ice at his peak, unprotected and dare Seattle to take on his huge salary.

Murray, 27, is a former No. 2 overall draft pick that is still in his prime, but struggled mightily with staying healthy in his time with the Blue Jackets. He is an unrestricted free agent after this season, so what New Jersey does with his contract will be telling.

New Jersey could leave one of the four aforementioned blueliners unprotected with the thought that top prospects Ty Smith, a first-round pick in 2018 who played his junior hockey with the WHL’s Spokane Chiefs, and Kevin Bahl, a bruising 6-foot-7, 240-pound rearguard that was the other big piece of the Hall trade, are ready to graduate to the NHL this year. Both are exempt from the Expansion Draft.

Connor Carrick, 26, is another player Seattle could look toward. Although he’s not nearly as exciting as Murray or Subban, he’s a solid depth piece. Carrick would be a free agent, so Seattle would have to take advantage of its 48-hour UFA negotiating window and determine if they could sign him before selecting him from New Jersey.

The Kraken could also consider Colton White, 23, who is expected to contend for a spot in New Jersey’s blueline corps this season. Or it could take a flyer on Josh Jacobs, 24, a former second-round pick that has yet to stick in the NHL, though there will likely be better options available than Jacobs.

Mackenzie Blackwood, New Jersey’s upstart 23-year-old goalie, is a sure bet for protection, which leaves Corey Crawford, 35, who will make $3.9 million in 2021-2022. The former Blackhawks goalie could be a candidate for Seattle to select if it wants a veteran netminder on the roster. But there will be younger veteran alternatives to Crawford, which makes him a long shot to be taken by the Kraken.

Evan Cormier, 23, is a young goalie that the Kraken could select in order to add organizational depth in net.

Despite being in the NHL’s basement last season, New Jersey contains a ton of interesting options for Seattle in the 2021 Expansion Draft. Still, there are only a few – like Subban or Murray – that could be part of the Kraken’s inaugural nucleus.

Outside of that, Seattle has plenty of options for a young player still with potential, such as Kuokkanen or Sharangovich, or a depth piece to fill out the lineup, like Wood or Carrick.

There are several different directions Seattle can go here but with no obvious slam dunk pick. It may just come down to what Seattle needs most from New Jersey after some of the other chips fall.

There is a chance New Jersey incentivizes Seattle into taking Subban’s monster $9 million cap hit, especially if things go even more sour for the former Norris Trophy winner in 2020. But with the Devils not lacking cap space – at least right now – there may be no need.

Subban’s contract is up after the 2021-2022 season. If New Jersey’s young core arrives sooner than some expect, it might behoove the Devils to rid themselves of his albatross contract to ensure Seattle doesn’t take someone like Kuokkanen, McLeod, Merkley, Sharangovich, Bastian, or Wood.