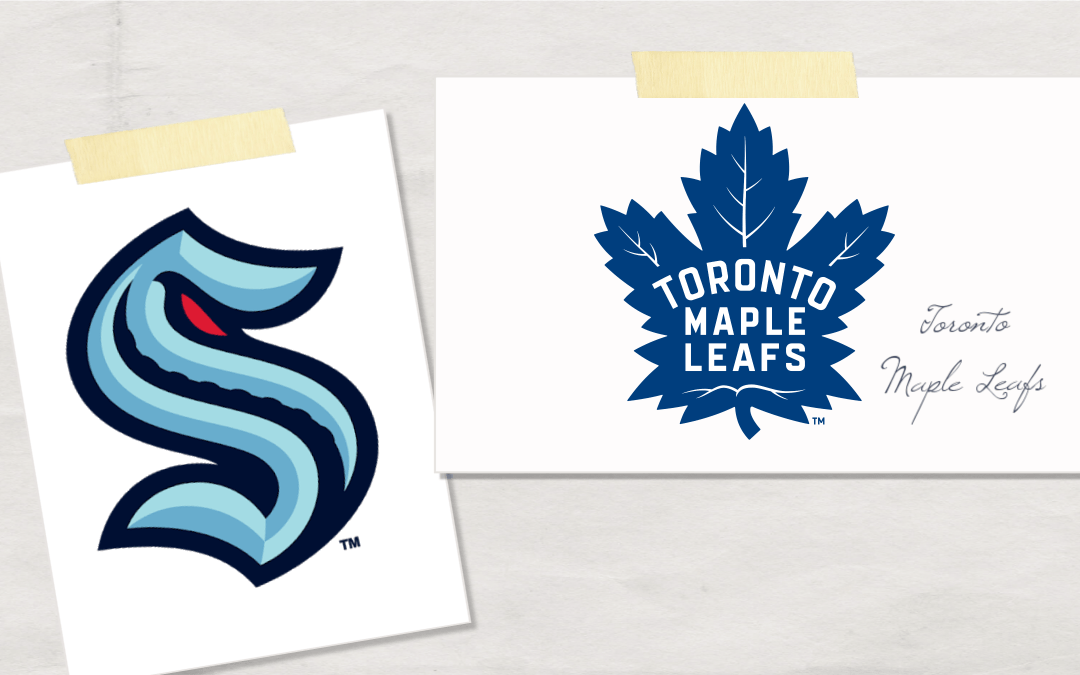 For a team – and a fanbase – that fancies itself as a legitimate Stanley Cup contender, the Toronto Maple Leafs aren’t exactly gushing with the sort of quality depth that will excite the Seattle Kraken in the 2021 NHL Expansion Draft.

At least not yet anyway.

Toronto’s core four of highly talented and highly paid forwards – Auston Matthews, John Tavares, Mitch Marner and William Nylander – eat up 49.7 percent of its 2020-2021 salary cap space, leaving the rest to be spread creatively among the remaining 19 roster players. Defensemen Jake Muzzin, Morgan Rielly, and T.J. Brodie and goaltender Frederik Andersen bite off another $20.625 million, causing Leafs Nation and management a lot of wishful thinking and finger-crossing over the rest of the roster.

Leafs general manager Kyle Dubas has kept kicking the salary cap can down the road to the point where he’s skating a thin line in this COVID-19 flat cap market. This means it will be interesting to see how Kraken GM – and one-time Maple Leaf – Ron Francis can exploit this in the Seattle Expansion Draft.

Toronto didn’t make it past the play-in round in 2020 and was eliminated in the first round of the playoffs three years before that. In the upcoming abbreviated season the Leafs will escape the brutally tough Atlantic Division for the intriguing and perhaps equally competitive, pandemic-created Canadian Division.

Under the superheated local and national spotlight of living up to Toronto’s Cup contender status, any short-sighted moves in 2021 will only give the Kraken better options when they evaluate the Maple Leafs’ list of exposed players.

In addition to his core four, Dubas has filled out his roster with many pending unrestricted free agents up front. As a result, this shrewdly gives him some salary cap flexibility while not presenting great forward options for the Kraken Expansion Draft.

However, Dubas has painted himself into a corner a little. He will have to re-sign one or two of those pending UFAs or acquire another forward or two to meet the NHL’s Expansion Draft requirements of exposing at least “two forwards who are a) under contract in 2021-22 and b) played at least 40 NHL games the prior season or played in at least 70 NHL games in the prior two seasons.”

After the seven forwards identified below for protection, only Joey Anderson, Denis Malgin and Adam Brooks are signed beyond this season. None of them appear likely to play 40 games this season. And only Malgin, who played 44 last season, has a reasonable shot at reaching the 70-game, two-season mark. Anderson played 18 NHL games and Brooks played seven last season.

It’s pretty safe to assume the Leafs will make some trades before the midseason deadline, so any new forwards with term left on their contracts could be exposed or push some current players off the preliminary list below. We’ve compiled a protection list with the seven forwards, three defensemen and one goalie scenario. But if the Leafs can’t lock up more forwards by draft time, they’ll have to go with the eight skaters and one goalie option that allows them to protect four defensemen.

Toronto is over the cap limit by more than $1 million as of Dec. 13, 2020, so it has some juggling to do before the season starts. Don’t expect that maneuvering to result in the addition of a significant player, however.

Kerfoot and Engvall are on the bubble and could be exposed if Toronto obtains quality players worth protecting or other Leafs surpass them on the depth chart. Kerfoot will have a year and $3.5 million remaining on his contract next offseason. They might take a chance by leaving him exposed and protect someone else.

Toronto just signed Brodie to a four-year, $20 million free agent contract, so he’s as good as a lock if he lives up to earning that salary. Otherwise the Leafs could leave him exposed in favor of protecting another defenseman, such as Justin Holl or Travis Dermott. And if the Leafs lose Brodie, it will at least free up some cap space.

Andersen, Toronto’s No. 1 goalie, will be an unrestricted free agent after this season. As a result, the Leafs will have a big decision on who will be their top netminder in 2021-22. Do they re-sign Andersen or use the $5 million in cap space to find a replacement via trade or free agency?

The pressure is on Andersen, 31, to have a strong contract year after an inconsistent postseason and the worst regular season numbers of his seven years in the NHL. He’s better than his 2.85 GAA and .909 save percentage showed, but his regular season 5-on-5 save percentage fell to .914 after seasons of .927, .924 and .928. We’re guessing Toronto will re-sign the big Dane and protect him.

Anderson, Brooks and Malgin are depth players who will be fighting for roster spots this season. Whomever doesn’t make the cut will end up in the purgatory of an expanded roster taxi squad or dealing with whatever happens with the AHL Toronto Marlies’ schedule.

Anderson, 22, Brooks, 24, and Malgin, 23, have all performed well in the minors, so they’re at pivotal career moments to prove themselves. Only Malgin has spent more time recently in the NHL than the AHL. The native of Switzerland will also be the sharpest when training camp starts after being on loan to Swiss club Lausanne HC where he has notched eight goals and 12 points in 12 games this season.

Vesey and Simmonds were signed this past offseason to low-cost free agent contracts and are listed here in case they re-sign before the draft.

Simmonds is 32 and slowing down since he was a 50- to 60-point man in his peak years. But he always seems to be in trade rumors and was dealt before the past two deadlines. He could be a tough, grinding veteran option who might later be trade bait if the Kraken aren’t in playoff contention in Year 1.

Vesey, 27, is out to prove he can live up to the hype he had when he left Harvard. And the Kraken will be watching how he plays with his head ablaze.

If the aforementioned eligibility crunch drops Engvall, 24, onto the unprotected list, the 6-5 and 214-pound Swede would be an attractive option for the Kraken. He has speed, size and ability to play special teams that could see him blossom with increased opportunities.

Here’s where the Kraken have some decent choices. Holl, 28, has been entrusted with more ice time and shut-down duties, but Dermott, 23, is more mobile and has better offensive potential.

Holl figures to be among Toronto’s top four defensemen while Dermott tries to earn more regular time in the lineup. Either one could become a regular on the Kraken and grow with the increased responsibilities.

Fresh off helping the Tampa Bay Lightning win a Stanley Cup, Bogosian showed he still has more left in the tank. The 30-year-old could be an option if the Leafs re-sign him and feel the need to work a side deal with the Kraken.

Campbell, the 11th overall pick in the 2010 entry draft, will have a reasonable $1.65 million and one year left on his contract before the Kraken Expansion Draft. This season’s compressed schedule should give Campbell more games to show whether he can push to be a No. 1 goalie.

Dubas might want to steer Francis away from Holl and/or Dermott if they have good seasons and become important parts of the Leafs blue line in the team’s long and arduous chase for their first Stanley Cup since 1967.

If that plays out, Francis could turn his attention to one of those pending UFA veterans such as Simmonds, Vesey or Bogosian. To make this happen, the Leafs still have their first, second, fourth, fifth and sixth 2021 entry draft picks. Remember, Toronto traded its 2020 first-round pick to rid itself of former Seattle Thunderbird Patrick Marleau’s contract.

At least the options for the Kraken appear better than 2017 when the Vegas Golden Knights were building their inaugural lineup. Vegas did as well as could be hoped with what the rebuilding Leafs, having just made the playoffs for the first time in four years, left unprotected.

After a strong AHL season, forward Brendan Leipsic was a bottom-six energy guy who has since bounced from the Golden Knights to the Vancouver Canucks, Los Angeles Kings and Washington Capitals before he texted himself out of the league earlier this year.