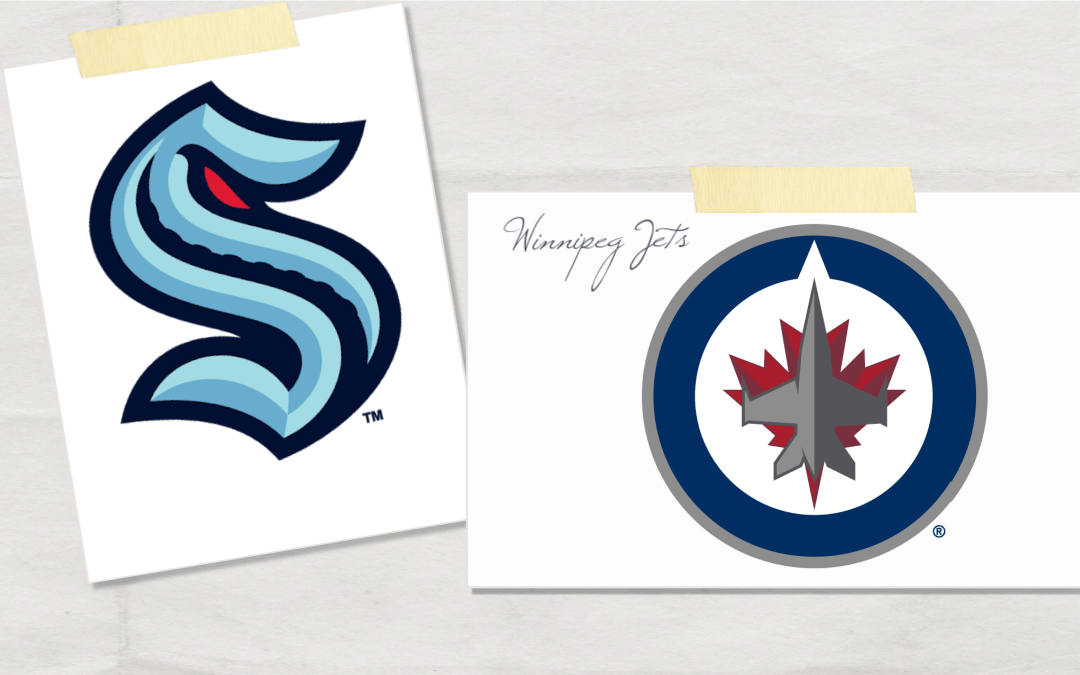 Of all the teams we’ve reviewed at Sound Of Hockey thus far, the Winnipeg Jets may present the best assortment of NHL-ready players for the Seattle Kraken in the 2021 Expansion Draft.

But who knows what might change between then and now?

A promising outlook for the Jets to start the 2019-20 season culminated with a loss to Calgary in the play-in round in the NHL’s Edmonton playoff bubble and a puzzling journey along the way.

Franchise stalwarts Jacob Trouba, Tyler Myers, Ben Chiarot, and Brandon Tanev left the organization through trade or free agency in the preceding offseason. Trade rumors swirled around star winger Patrik Laine — who seemingly blasted his linemates in the Finnish press before the season — and whatever the heck happened with Dustin Byfuglien happened.

The hits continued on the ice as well.

Despite Connor Hellebuyck winning the Vezina Trophy this season, poor play in front of him and a rash of injuries led the Jets to a ninth-place finish in the Western Conference by point percentage. In the end, Winnipeg was dismissed in the play-in round, a quick and disappointing ousting.

Through it all, Winnipeg still boasts an impressive core of forwards to choose from for Seattle, as well as a couple of intriguing young defensemen.

Forward Adam Lowry is also an unrestricted free agent in 2021 and is a prime candidate to be protected if he’s resigned.

Jack Roslovic is currently a restricted free agent and has yet to ink a deal, but he was being shopped in October, according to Mike McIntrye of the Winnipeg News, and it’s unclear where the forward will be playing at the current moment. But for now, we’ll assume the Jets strike a resolution with Roslovic.

Andrew Copp is also reaching restricted free agency soon, in 2021-2022, and we expect him to resign. The same goes for defenseman Neal Pionk.

Patrik Laine becomes a restricted free agent, but trade rumors have swirled around the polarizing Finnish forward for a few years. If Laine is ever shipped away from Winnipeg, it could greatly impact the general course of the franchise.

Winnipeg’s protected list has plenty of surefire locks, starting with a trio of talented forwards in Blake Wheeler — who also has a no-movement clause — Kyle Connor, and Mark Scheifele. If Laine inks a new deal with the Jets, he will be protected as well.

What forwards are available will depend on what Winnipeg does with the aforementioned situations with Lowry, Copp, and Roslovic.

Lowry’s linemates, Copp and Roslovic, are also trendy picks to be selected by Seattle if unprotected. Copp, 26, is lauded for his defensive abilities and has posted encouraging Corsi and Fenwick numbers the past three seasons.

Roslovic, 23, is chock-full of offensive upside, but his reported tenuous relationship with the franchise has not been resolved — yet.

The odd-man out of that aforementioned trio is a good candidate for selection.

Wingers Jansen Harkens, 23, and Mason Appleton, 24, are young options that Seattle may consider as well.

Sami Niku, 24, was an intriguing option for protection, and was projected to be by Sportnest in their initial list. But that was before the Jets inked 27-year-old Dylan DeMelo to a four-year extension with an annual average value of $3 million.

For now, it’s hard to see them parting with a relatively young trio of Morrissey, 25, Pionk, 25, and DeMelo, with the caveat that Pionk is re-signed.

It would take quite the downfall for Hellebuyck, the 2020 Vezina winner, to avoid protection.

Lowry would be a mighty fine option for the Seattle Kraken, considering how difficult it is to find capable centers. He is an unrestricted free agent in 2021, but Seattle can take him if they agree to terms with Lowry during the 48-hour negotiation window.

Roslovic would be the most attention-grabbing of the options above, but with his youth and offensive upside, the Jets may not leave that option open for Seattle.

Niku’s fourth professional season will be one to keep an eye on for Kraken fans. The Finnish rearguard was ranked the No. 4 prospect in the Jets organization by Corey Pronman of The Athletic in 2018 after a 54-point season with the Manitoba Moose of the American Hockey League in 2017-18.

Since then, Niku hasn’t been able to break through to the NHL and a lot of his prospect sheen has worn off after an injury-riddled 2019-20 campaign. Niku’s waiver exemption is gone for the 2020-21 season, meaning Winnipeg can’t freely option him to the minors without him being exposed to the other 30 teams. He should get a chance to play in the NHL this season.

A lottery-ticket-type option would be Logan Stanley, who is a “divisive player in the scouting community,” according to Pronman. The enormous 6-foot-7, 231-pound blueliner has 32 points in 117 games in the AHL spanning over two seasons thus far and was a first-round pick — No. 16 overall — out of the Ontario Hockey League in 2016.

Bryan Little, who has dealt with chronic concussions ever since taking a slapshot from Ehlers to the head at the start of the 2019-2020 season, is signed through 2024 with an annual cap hit of just over $5.2 million. And with plenty of outstanding contract situations to address and $30 million of projected cap space available entering the 2021 offseason, the Jets will need to make some tough decisions.

Would attaching a prospect and/or high draft pick to Little’s albatross contract compel Seattle to take it on? If it was a Shea Theodore-caliber prospect, perhaps someone like Ville Heinola, Dylan Samberg, Kristian Vesalainen or David Gustafsson, then Seattle general manager Ron Francis probably would probably listen.

However, Little may end up exempt from the Expansion Draft if he misses the 2020-2021 season, per the Expansion Draft rules set out for Seattle. Jets general manager Kevin Cheveldayoff has said doctors recommended Little sit out the upcoming season.

Regardless of what happens with Little, there are too many quality players for Cheveldayoff to protect. So one could certainly imagine a scenario in which Winnipeg throws something at Seattle to get them to leave certain players alone in the Expansion Draft.