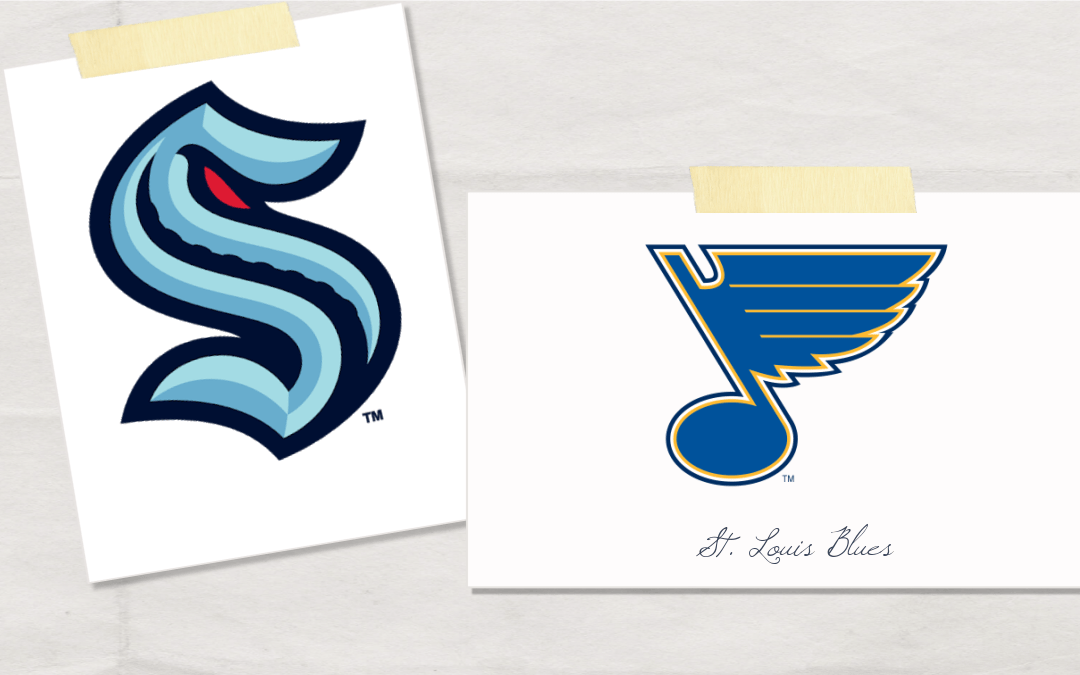 The St. Louis Blues will have several key decisions to make on their approach to the Expansion Draft this summer. The Blues are just two seasons removed from their Stanley Cup win, but their roster has slowly been turning over from that championship team.

The Blues had quite the offseason that started with the trade of Jake Allen to Montreal. Elite defenseman Alex Pietrangelo would also leave via free agency. Then Alexander Steen and Jay Boumeester would retire. All four of those players have been significant contributors and will be challenging to replace.

The team would grab the second-most coveted defenseman available in free agency, Torey Krug, a solid replacement for Pietrangelo. And in the eleventh hour, the Blues would sign Mike Hoffman to a one-year deal.

This team is still very much a contender, but it is on the older side relative to the rest of the league. In fact, it is the fourth-oldest NHL team by median age with goalies excluded.

The Blues have several players with expiring contracts that need to be considered here. First, Jaden Schwartz is on the last year of his deal. Schwartz has put up solid numbers for the Blues, including 20 points in 26 games during the Blues’ Cup run in 2019. For this exercise, we are going to assume he re-signs. Starting goalie, Jordan Binnington, is also on the last year of his contract. It is something to keep an eye on, but for now we will assume he re-signs as well.

The only other pending UFA of note is the newly-signed Hoffman. The general feeling is that Hoffman is looking for the type of bigger and longer-term deal that has been relatively hard to come by this offseason due to the flat salary cap. The Blues do not have the cap space to fit Hoffman in their long-term plans, so we are assuming he does not sign another deal with the Blues and instead hits free agency.

O’Reilly and Thomas are locks to be protected. O’Reilly is the captain and 2019 Conn Smythe winner. He is not going anywhere. The 21-year-old Thomas is entering his third NHL season and is expected to take a major step this season centering the third line.

Schwartz (if signed) and Schenn are pretty much locks as well. Both notched over 20 goals last season. The only potential wrench that could be thrown in this plan is that both will have cap hits over $5 million per year. The impacts of Covid-19 have made the salary cap a premium asset that will force some general managers to make hard decisions.

Jordan Kyrou is a very strong skater that is well positioned to take a step this year in becoming a contributing forward in the NHL. Outside of Thomas, Kyrou is one of the most promising young players in the Blues’ system.

This is where it gets interesting.

David Perron is 32 and will have only one more year on this contract in St. Louis. Perron is a top-line winger and is usually good for 20 goals a season. As he gets older, he still has not shown any drop in production and, if the Blues feel they are contenders, we do not see them exposing him.

Tarasenko has shown he is an elite goal scorer in the NHL. The downside is he has run into injury problems as of late. He only managed to play 10 games last season and is expected to be out this entire season as he recovers from his third shoulder surgery in the last three years. If we had any guts, we would forecast Tarasenko to be exposed in the Expansion Draft this summer. But we do not have guts, so we are saying he will be protected given that he has been and still could be a goal scoring asset after he recovers.

The Blues protected list for defense seems rather straight forward. Parayko as a top-pair defenseman at $5.5 million a year has great value. Krug was a big blue-chip signing during this most recent offseason and is expected to be a major contributor this season. The last slot comes down to Vince Dunn and Justin Faulk. We think Dunn is the better defenseman because of his offensive contributions. He is also four years younger than Faulk.

As stated above, if Binnington signs an extension sometime before the Expansion Draft, then he will be protected. By Binnington’s standards, he was rather mediocre last year, but he was still better than a lot of starting goalies across the league. Ville Husso, the Blues’ back-up goalie, had decent numbers in the AHL last season, but you never know if that will translate to the NHL.

Ron Francis will have a lot of different forwards to select from in St. Louis.

Sundqvist could slot right in as a middle-six forward and would bring a physical style of hockey with some offensive upside.

Sanford is a big forward that can score. He will be a restricted free agent at the end of 2020-21 which means his $1.5 million cap hit should go up in his next contract.

Barbashev is a great two-way forward that chips in with some goals as well. He might be able to find more offensive upside with an expanded role on the Kraken.

Blais has not established himself in the NHL yet, but he has shown a scoring touch at every level he has played. He might also shine with an expanded role with a new team.

The most intriguing option on defense is probably Justin Faulk. Faulk has great offensive skills and logs big minutes. He just signed a seven-year deal at the beginning of last season which looked fine at the time. With a flat salary cap expected over the next couple years, that will not age well for the Blues, hence why he is projected at being exposed. Faulk has plenty of quality years in front of him, we just do not know if he has six quality seasons remaining.

Bortuzzo is a quality low-risk option. He won’t show up a lot in the box score, but he will give you solid reliable minutes and stability as a middle-pair defenseman. With one year left on his contract, even at 32 years old, he will be low risk.

The quality of options St. Louis has could set up a prime opportunity for a side deal. There could be a scenario where St. Louis offers draft picks or prospects to Ron Francis and company to not select Sundqvist or Sanford. With the Blues up against the salary cap, we could also envision a world in which the Blues give assets to the Kraken to get them to select Justin Faulk and the six years remaining on his $6.5 million-per-year contract.

The Blues are a team with so much depth that they will lose a quality player in the Expansion Draft. The Kraken will have a breadth of options to choose from.