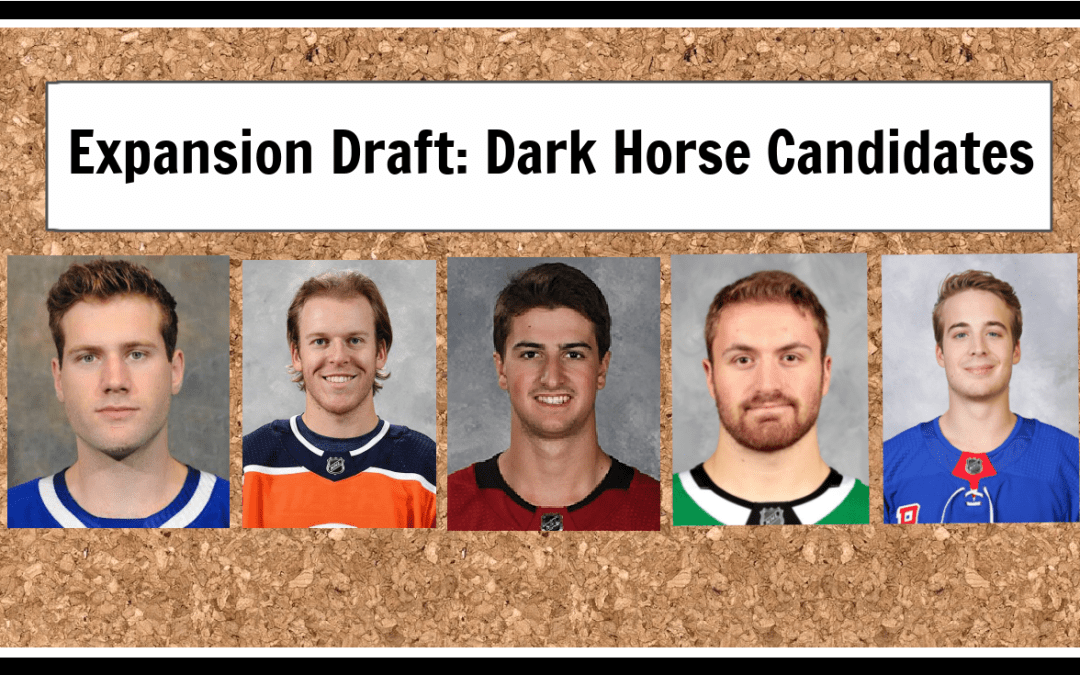 After running through several forecasted protection lists and countless mock expansion drafts, I found that there are a few NHL teams that do not have much to offer the Kraken this July.

Part of the task of Ron Francis and company is to identify any expansion candidates that are projected to either have future potential or are being underutilized with their current teams. While some of these players are buried on depth charts in the NHL behind other players, others might be stuck in the AHL.

Here is my projected list of five potential AHL candidates that could be selected in the Seattle Kraken Expansion Draft this July.

Benson is having quite the season in Bakersfield with 23 points in 19 games. He has consistently produced since turning pro but has failed to break into the NHL on a consistent basis with only one point in seven NHL games last season. Benson, a former Vancouver Giants star in the Western hockey Leauge, is a smart player but is not yet at the elite skill level of a lot of NHLers which will limit his ability to play at that level. His projection in the NHL is a solid third liner.

The Rangers do not have much to offer in the Expansion Draft which makes taking a chance on Ty Ronning not much of a risk. Ronning, another former Vancouver Giant, has been called up to the NHL taxi squad three times this season but has yet to crack the NHL lineup. He has only played in seven games for the Hartford Wolfpack this season but has nine points including six goals to show for it. This speedster is undersized and will be turning 24 in October.

Dallas is another team that does not have a whole lot to offer in the Expansion Draft. Mascherin has 12 goals in 20 games playing for the Texas Stars in the AHL. His weakness is his skating skills which he makes up for in the strength of his shot and scoring goals. He could pan out to be a solid middle-six forward in the NHL.

We have been zeroing in on Kole Lind in Vancouver for a while now, and for good reason; he is good. Lind has eight points in eight games with the Utica Comets of the AHL and was recently called up to the Taxi Squad. We have come to the realization that the Canucks will figure out a way to protect him which probably means exposing Tyler Motte or trading Jake Virtanen.

Meanwhile, Jonah Gadjovich has been having himself a pretty good season in the AHL. Gadjovich has eight goals in nine games for Utica. He’s a bit of a feisty throwback that plays a well-rounded game while getting under the skin of opponents.

Most of us at Sound Of Hockey believe the pick out of Arizona will be backup goalie Adin Hill. If the Coyotes end up trading starting goaltender Darcy Kuemper, then Arizona will protect Hill which does not leave much to select from on the Coyotes roster.

22-year-old defenseman Cam Dineen could be the best option for the Kraken. Dineen is an offensive-minded defenseman that should have a future in the NHL.

These dark horse AHL candidates will not excite any mainstream hockey fans come draft day, but they offer very little risk with lots of upside potential down the road. They could be shrewd moves that pay off in a few years.