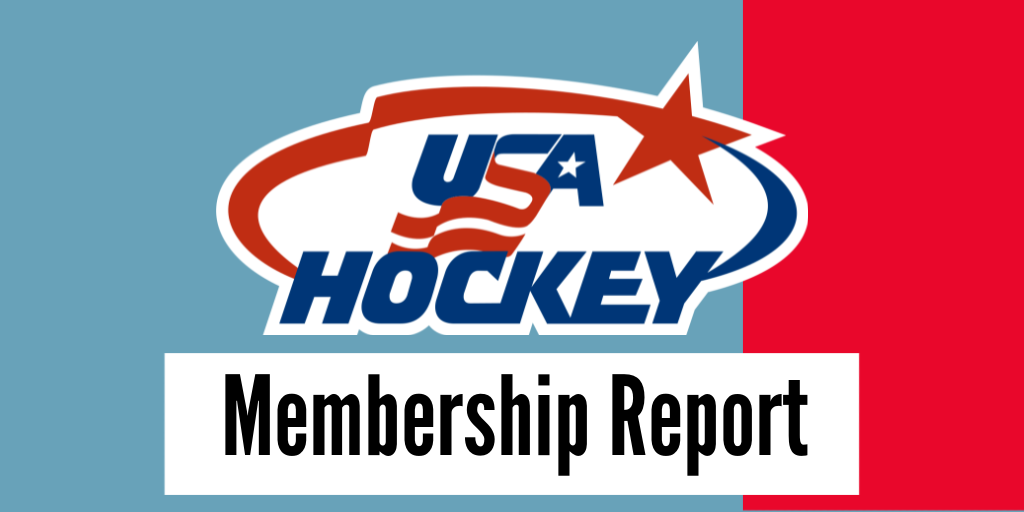 Just about all age groups were impacted, but adult hockey memberships (19 and older) were the hardest hit with a decline of over 67,000 players (38 percent).

There is no sugar coating it. This is bad. But it is hardly a surprise. USA Hockey officials are projecting that it could be three years to recover from the loss of membership.

Washington State was one of the hardest hit states with a reduction of 4,148 players, a decrease of 38 percent year over year. The decline comes after steady growth over the last 10 seasons.

Consistent with the national trend, adult hockey saw the biggest drop with a 55 percent decline season over season.

The outlook for Washington State

As bad as this year looked for Washington State, there should be plenty of reasons for optimism for a rebound. Nevada saw huge growth in USA hockey player memberships since the Vegas Golden Knights joined the NHL.

With the arrival of the Kraken in the fall, the Kraken Training Center at Northgate will bring the fourth, fifth, and sixth sheets of ice added to the region within the last 12 months. With the anticipation of the new facility, there is also growing excitement for the fall programing there with Learn to Skate and Learn to Play options for both youth and adults. We at SOH anticipate Washington State being one of the quickest states to recover to pre-pandemic levels.