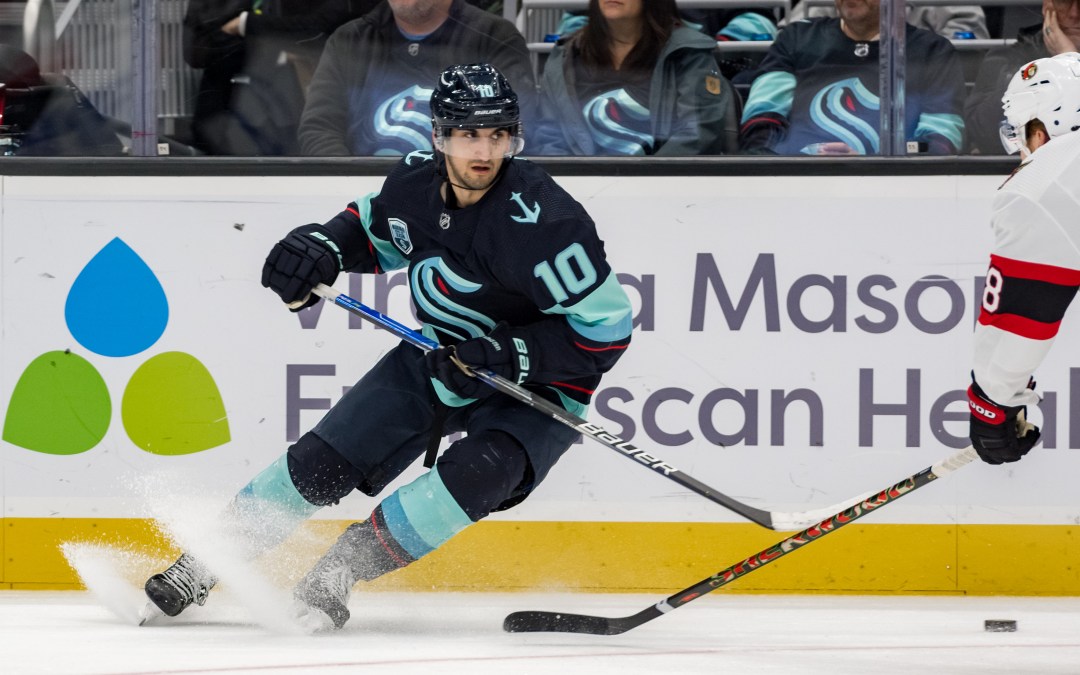 Having built a base trade value chart using only intra-season trades, my next project was to look at trades involving picks from multiple years to determine how teams value future draft picks in trades. In other words, analyze the time value effect on draft pick trades. What additional value did a team obtain if it agreed to convert a present draft asset into a future draft asset?

With respect to the NFL draft, the well-worn “conventional wisdom” suggests a one-round premium would need to be paid to get a team to move into the future. A team trading a fourth-round pick in the upcoming 2022 draft would demand a third-round pick in the 2023 draft in return.

I wanted to do slightly better than “conventional wisdom” or hand waving, so here we go.

As I have described previously, there is an obvious limitation in analyzing deals involving future picks; when a team trades in year X, it does not know where the draft pick in year X+1 will fall precisely.

To deal with that uncertainty in this rudimentary year-over-year analysis, I have presumed that NHL teams are able to reasonably approximate the future draft pick position of the picks they obtain; teams may err in both directions in their estimates, but on average their projections are sound. Therefore, I used the actual draft position of the year X+1 pick as a proxy for the teams’ prediction at the time of the trade.

I then ran the 60 sample trades through the value chart as if they were intra-season trades and looked for a trend in the error rate. The four 2021 trades are listed in the chart below.

One note before moving onto our findings, high picks were not frequently involved in future-pick trades. The highest pick traded in this type of swap was pick No. 65, which was traded in 2014 for a third-round pick in 2015. Without any future pick swaps in the first or second rounds to guide us, any model of discount value in this range is speculative.

1. Future draft pick trades did not generate a “full round” of value. In almost every instance, this additional value obtained in a draft pick trade into the future was not close to a “full round” worth of additional value. Instead it was most often the equivalent of moving up somewhere between five and twelve picks. A trade generating value in this range could reasonably described as “fair” based on historical precedent.

3. Late-round picks traded into the future create marginal draft pick value. For picks traded in the fifth, sixth, or seventh rounds, the additional value received by the trading team was minimal, registering at just .19 additional “points” of draft pick value on average. This is roughly the equivalent of a late seventh-round pick. It is also within the error range we might expect to see in a normal intra-season transaction.

This suggests to me that towards the bottom of the draft, teams trading into future years are less focused on value generation and more often driven to trade because they do not see a player on the board they want to select or because they would rather use reserve list space elsewhere. This is speculation, though.

There are other potential explanations. It could be that teams are not particularly accurate in predicting where their trade partner will fall in the draft in year X+1, perhaps because of optimism bias. If so, this would leave the trading team, on average, with less value than they believed they were receiving when the trade was made.

At first I attempted to create a unified model that would link the draft pick value points of a current-year draft pick to an expected return of additional draft points if that pick were traded into the next year. For example, if pick No. 97 was traded into the future, how many points should be expected in return? How about pick No. 125?

Unfortunately, the best fit models did not yield a strong model for all picks. The most intelligible fit was linear and it was quite weak:

The x axis in the above is the draft chart pick value traded into the future. The y axis is the net draft pick value received in return in year X+1. This is usually a positive value but is sometimes negative. The trend line attempts to discern an expected additional value of trading a pick this year into a pick next year. In chart form, the expected additional values derived from the trend line are as follows:

The numbers have some intuitive appeal, but I cannot really endorse this model because of its weak predictive value.