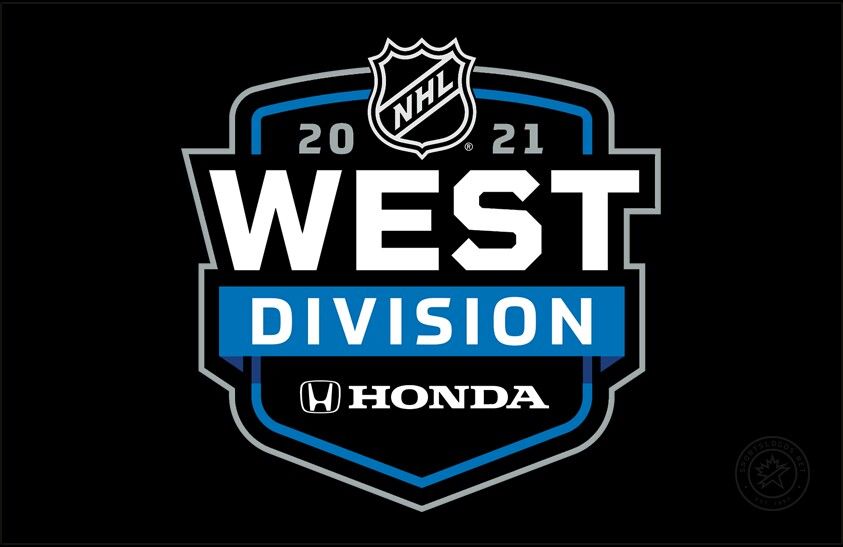 In the end, the two teams sitting atop the Honda West Division were the teams we all expected to be there heading into these playoffs. But most of us did not predict that the divisional title would come down to the final game of the season. The race was so tight that Vegas Golden Knights netminder Robin Lehner was publicly rooting for the LA Kings against the Colorado Avalanche on Thursday.

Lehner’s support was too little, too late, however, as the Avs overwhelmed the inferior Kings and rolled to a 5-1 victory, a Presidents’ Trophy, and a divisional title with 82 points. The Golden Knights also finished with 82 points, but Colorado had more regulation wins on the season to break the tie.

So the divisional field is set. Avalanche versus Blues, Golden Knights versus Wild.

Can the Avs stay relatively healthy this time?

Thursday’s win over the Kings was a nice microcosm of how Colorado can play when it is on top of its game. The Avs move the puck with so much zest and creativity that their opponents end up looking two steps behind trying to defend.

Widely considered a Stanley Cup contender last season as well, the Avalanche bowed out in the second round with a Game 7 loss to the Dallas Stars. Contributing to the defeat was a whole host of injuries that hit the team at the same time, with Gabriel Landeskog, Erik Johnson, Joonas Donskoi, Matt Calvert, and goalies Philipp Grubauer and Pavel Fracouz missing at least a portion of the series.

This year, the Avs skate into the postseason with their star players mostly healthy. The one exception is Brandon Saad, who is dealing with a lower body injury and may miss the start of the playoffs.

Goaltending is again a bit of a question mark, at least at the beginning of the postseason. With Francouz missing the entire regular season, the Avs acquired Devan Dubnyk at the trade deadline to shore up its backup situation, but he is currently on Covid protocol and will not be able to return until at least Tuesday. He also hasn’t been great this season in general. Dubnyk’s absence should be moot, though, as Grubauer is good to go and has had an outstanding season, winning 30 games with a 1.95 goals against average and .922 save percentage.

Assuming they stay relatively healthy, it’s Stanley Cup or bust for this Colorado team which is just oozing with offensive talent both up front and on the blue line.

Kraken fans should keep an eye on Ryan Graves, Tyson Jost, and Devon Toews, as at least one of those three should be exposed in the Expansion Draft.

The Avalanche have won five out of eight contests against the Blues.

Don’t sleep on the Blues

The Blues are not exactly favored in this series.

But it would be foolish to assume St. Louis will go quietly into the night. Remember, it has only been two seasons since head coach Craig Berube took this club from dead last in the league on New Year’s Day to Stanley Cup champions in June.

There has been a decent amount of roster turnover, with Alex Steen and Jay Bouwmeester retiring and Alex Pietrangelo departing to Vegas in free agency. But the bulk of the team remains in tact, with Mike Hoffman and Torey Krug being added in free agency to help fill the holes left by the departures.

The real star of that 2018-19 Cup run was goalie Jordan Binnington, who burst onto the scene and carried St. Louis all the way through to the promised land. Binnington, now armed with a six-year whopper of a contract worth $36 million, appears ready to go back to work in the postseason. He hasn’t had that great of a season, but he has gone 6-0-3 in his last nine starts. If Binnington falters, Ville Husso has shown flashes of brilliance lately and is fresh off a 31-save shutout of Minnesota on Wednesday.

It was largely a three-team division during the regular season, with the Blues sneaking in as the best of the rest, but little was expected of them in 2018-19 as well and look what happened then.

The Blues have gotten stellar seasons out of captain Ryan O’Reilly and David Perron, who are each north of 50 points on the year.

St. Louis has also dealt with a lot of injuries, though, and has several key players out right now. Vladimir Tarasenko, who has had a very tough ride over the last couple seasons with serious shoulder issues, is now day-to-day with a lower body injury. Vince Dunn and Colton Parayko are also day-to-day, while Oskar Sundqvist is out for the year with a knee injury.

From a Seattle exposure perspective, Zach Sanford, Sammy Blais, and Ivan Barbashev are your players to watch on St. Louis.

It’s been four seasons and four playoff appearances for the Golden Knights, who are once again legitimate Stanley Cup contenders. With a platoon of top-tier netminders in Lehner and Marc-Andre Fleury and heaps of talent throughout the lineup, Vegas is a well-oiled machine.

Still, there have been some odd bumps in the road this season, as general manager Kelly McCrimmon has played fast and loose with the salary cap, and it has come back to bite him. On Monday, Vegas could only dress 15 skaters because of the cap crunch and a few untimely injuries. That game was against Colorado, and a win would have clinched the Presidents’ Trophy and division for Vegas. Instead, the Golden Knights lost that night and ultimately frittered away that title chance.

The other consequence of the cap mismanagement for Vegas is that it has found itself in a tougher matchup. The Wild have surprisingly had the better of the Golden Knights, going 5-1-2 in eight meetings. Meanwhile, Vegas dominated St. Louis with a 6-1-1 record, so a first-place finish would have delivered a preferable opponent for the opening round.

Nonetheless, there’s a lot to like about Vegas’ chances. The VGK’s are so well balanced up front, with production coming from each of their top three lines. Mark Stone and Max Pacioretty have had incredible seasons, though Pacioretty has been dealing with an upper body injury, so we will see how that plays out in the playoffs. Meanwhile former Seattle Thunderbird Shea Theodore is emerging as one of the best offensive defensemen in the league.

Other than Theodore and fellow former Thunderbird Keegan Kolesar, there’s nothing to see here on the Seattle front, as Vegas is exempt from the Expansion Draft.

Wild have surprised all year

Minnesota was not really on the national radar coming into the season, but that quickly changed when fans started to learn the name Kirill Kaprizov. The 23-year-old rookie exploded out of the gate and has not looked back, notching 27 goals and 24 assists on the season and quickly playing himself into the “best player in franchise history” conversation. The budding Russian superstar is truly something special to watch.

There’s been a real changing of the guard for the Wild over the past couple seasons. Out went the likes of Eric Staal, Mikko Koivu, Jason Zucker, Nino Niederreiter, Mikael Granlund, and Devan Dubnyk, and in came Kaprizov, Kevin Fiala, Mats Zuccarello, and Cam Talbot.

General manager Billy Guerin, hired to replace the ousted Paul Fenton in August, 2019, was not responsible for all those moves, but he has made it clear that what players have done in the past no longer guarantees them a spot on the team. Coach Dean Evason has also done a masterful job at pushing buttons and eliminating similar assumptions about playing time, even going so far as to scratch Zach Parise and his $7.5 million cap hit several times this season. Parise very well could be in the press box for most or all of these playoffs.

The Wild also have a solid platoon of goalies in Talbot and Kaapo Kahkonen, who have made the timely saves that so often alluded this team in the past. The Achilles heel for Minnesota is center depth, because there simply is none.

The Wild are remarkably healthy heading into the postseason, though they skittered to a disappointing finish to the regular season after clinching a playoff spot.

Seattle Kraken fans should keep tabs on Talbot, Carson Soucy, Marco Sturm, and Marcus Foligno who will all likely be exposed, as well as longer shots Jordan Greenway and Matt Dumba.