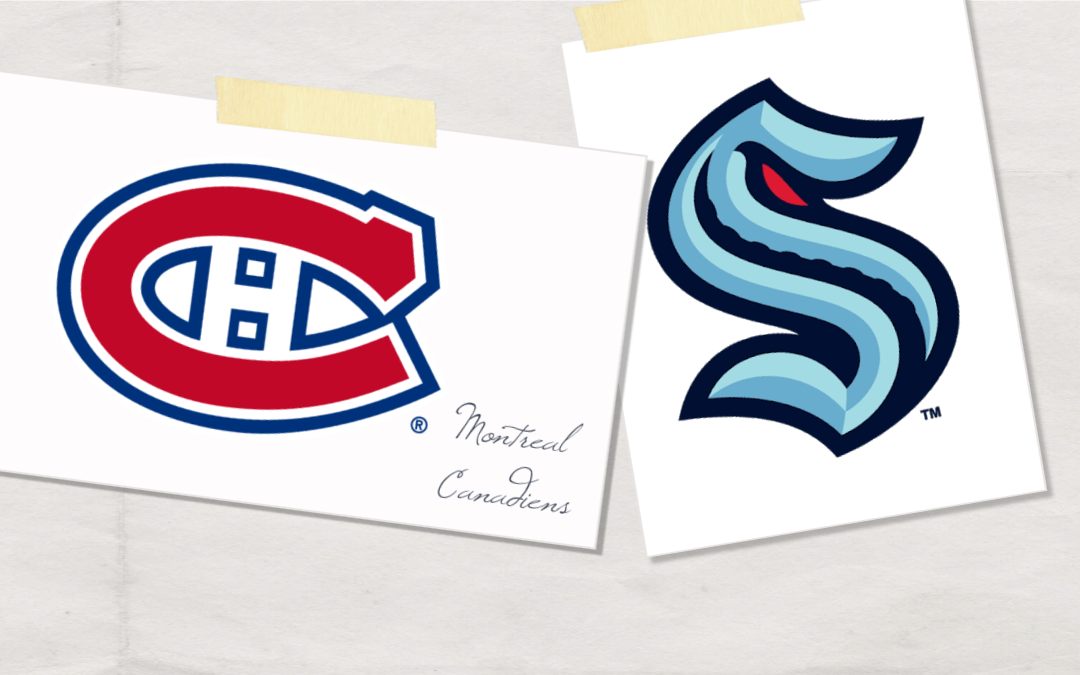 The Montreal Canadiens face some tough decisions on who to expose in the Seattle Kraken Expansion Draft.

The Habs have been stuck in a lull lately having missed the playoffs three out of the four seasons prior to the 2019-20 campaign. They benefited from the expanded structure of the 2020 Stanley Cup Playoffs as the last team added to the 24-team field. They (sort of) took advantage of the opportunity by knocking off the Pittsburgh Penguins in the Qualifying Round before being eliminated by the Philadelphia Flyers in the First Round.

After their eventual playoff exit, the Canadiens may have still looked a few years away from pushing their chips into the center of the table for a chance to compete for a Stanley Cup. However, based on his offseason roster moves, it appears general manager Marc Bergevin has a different opinion.

The Canadiens had one of the most active offseasons out of any team in the league and added significant contributors to each position.

Even before the Stanley Cup had been raised, they had already traded a third- and seventh-round draft pick to the St. Louis Blues for goalie Jake Allen. A week or two later Montreal sent a fifth-round pick to Carolina for the rights to defenseman Joel Edmundson and signed him to a four-year deal.

As if that was not enough, the Habs signed highly coveted unrestricted free agent forward Tyler Toffoli to a four-year deal.

These moves indicate that the Canadiens believe they are ready to compete. With the Expansion Draft looming, they will need to be smart to not let any of their key assets go to the Kraken.

The Canadiens have three significant players that are currently slated to become unrestricted free agents at the end of the 2020-21 season. Tomas Tatar (22G), Joel Armia (16G), and Phillip Danault (13G) together accounted for close to 25% of the Canadiens’ goals during the 2019-20 regular season and all will be in the last year of their respective contracts.

You can imagine that Bergevin signs at least two of them to extensions before the end of the season. A case can be made for any different combination of the three, but for now we are going to assume that two of them re-sign, specifically Tatar and Armia, while Danault hits free agency.

Our only logic for this assumption is that the Canadiens have more up-and-coming depth at center. Nick Suzuki and Jesperi Kotkaniemi are clearly the centers of the future, if not the present. Letting Danault walk for free agency will provide the space for the younger generation, both in playing time and salary.

There is a scenario where Montreal could go with the less common eight total skaters and one goalie selection as opposed to the 7F-3D-1G option, but we project the 7-3-1.

Again, this assumes Tatar and Armia sign extensions before the Expansion Draft. If only one re-signs, you can add Jonathan Drouin to the list of protected forwards.

Astute hockey fans will realize there is one significant name not on this list of protected players: Shea Weber.

Weber tied for fourth in goals scored by defensemen during the 2019-2020 NHL regular season. Weber is an elite NHL defenseman, but he will be 36 years old by the time the Seattle Kraken take the ice and will have four more seasons left on his $7.8M/year deal. Inevitably, his value will erode and Montreal could take the chance that Ron Francis disregards Weber in an attempt to build a team for the future.

We know this will disappoint Tri-City American fans, but Carey Price has a full no-movement clause and must be protected per the rules of the Expansion Draft.

If the Montreal Canadiens protected list for the Expansion Draft plays out this way exactly, then Seattle will have options at all positions. The first step might be to see if a deal can be reached for Danault during the 48-hour period when Seattle is allowed to talk to free agents exclusively.

If Danault is not interested in signing with Seattle, there are still plenty of other options. A case can be made for all the players listed above, including Allen, who could be targeted as a starter in Seattle or part of a 1a/1b combo, depending on who else is available.

Fleury and Mete could provide younger options at defense should the Kraken want a more youthful look on the blue line.

The Canadiens signaled that they are trying to take a major step toward being a contender for a Stanley Cup run in the next few years. If this step works, the organization may want to keep the core intact and not lose a significant piece of their team to Seattle in the Expansion Draft.

There will be some good assets available from the Montreal Canadiens for Seattle in the Expansion Draft. Montreal might want to steer the Kraken’s selection in a certain direction by adding a prospect or draft pick to avoid losing specific assets.