Cap-strapped Islanders are worth watching for Seattle Expansion Draft 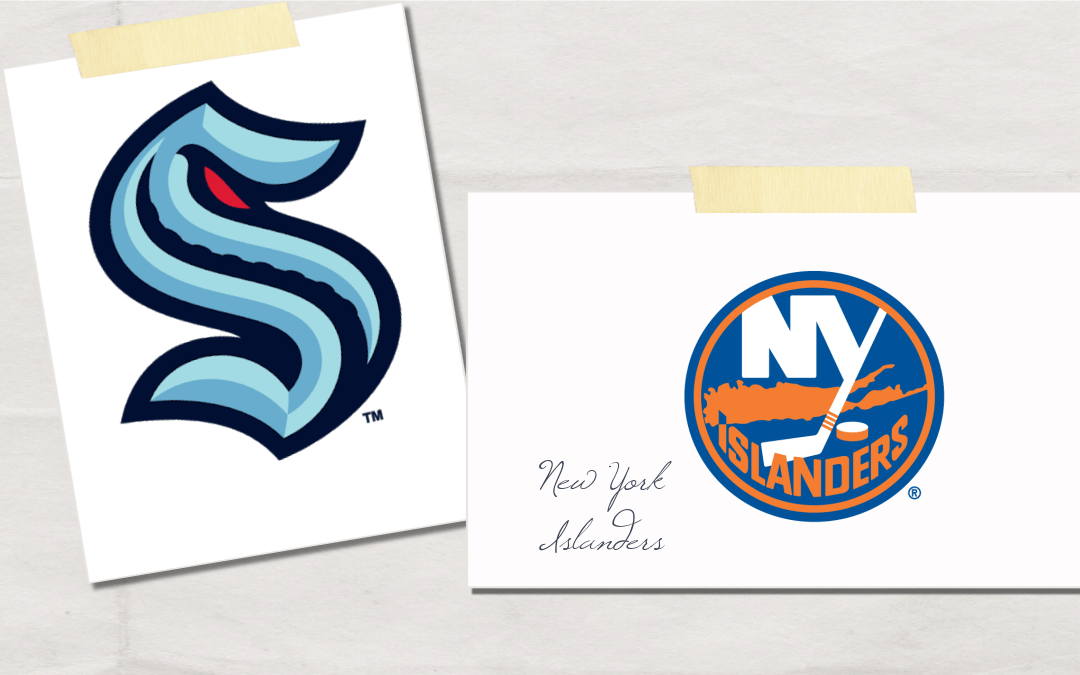 The New York Islanders, to many’s annoyance but to some’s enjoyment, made a deep run in the NHL’s Playoff Bubble with good ole-fashioned defensive hockey. It’s a style of play that worked quite well for the Eastern Conference Finalists, but didn’t inspire much enthusiasm among the hockey-watching public. For Seattle’s purposes, will the defensively-focused Islanders possess many options for the Seattle Kraken in the 2021 Expansion Draft?

The flat cap might not impact a team in the NHL more than the Islanders when it comes to the Seattle Expansion Draft. General manager Lou Lamoriello built a competitive roster for head coach Barry Trotz, but the Islanders also have a projected cap hit of over $77 million next season, nearly $4 million away from the upper limit of the salary cap.

Along with that, you don’t advance to the Eastern Conference Finals without talented players, so even without cap considerations, there should be a quality selection available for the Kraken.

The Islanders’ forward group features plenty of veterans on big contracts. Not every one of those forwards will be protected.

Young phenom and Seattle Thunderbird legend Mathew Barzal won’t come back to the Pacific Northwest during the Expansion Draft. Nor will promising 23-year-old Anthony Beauvillier, who was terrific for the Islanders during the 2020 playoffs. Nor will Jean-Gabriel Pageau, who Lameriello paid a pretty penny for in a trade with Ottawa and in turn gave him a six-year, $30 million contract extension.

Three veterans and a promising rookie round out the protected list. Anders Lee and Brock Nelson are pretty safe bets for protection and Jordan Eberle gets the nod for his ability to drive offense on a team that’s offensively challenged at times.

Kieffer Bellows, who played one season of junior hockey for the Portland Winterhawks in 2017-18, secures the seventh and final spot. Even though Bellows was suspended last year for violating the AHL’s Performance Enhancing Substance program, he has remained in favor within the organization and has played in six games thus far for the Isles.

After shipping Devon Toews to the Avalanche this offseason, the Islanders’ situation on defense is much clearer.

Ryan Pulock and Adam Pelech are safe bets to land on New York’s protected list. The 26-year-old blueliners are playing big minutes for the Islanders in 2020-21.

Scott Mayfield secures the final spot. The 28-year-old offers stable play in the defensive zone with some offensive upside, and more importantly, comes at an affordable $1.45 million cap hit per year.

This is a bit of a complicated situation, but for now, Semyon Varlamov is the choice. Varlamov has been fantastic early on, posting a .936 save percentage in five games.

The Islanders present two plug-and-play options that would land high in Seattle’s lineup in year one in Bailey and Leddy.

Bailey, 31, is an experienced winger who is coming off a huge 2020 playoff performance with 20 points (2-18-20) in 22 games. Bailey has underperformed in 2021 so far with just one point in six games, but it wouldn’t be unreasonable to imagine him returning to that playoff form soon.

Leddy, 29, is a second-pair defenseman that’s produced well early on. His 0.42 individual expected goals created per 60 is 11th among NHL defensemen — it’s a small sample size, but it’s an encouraging sign. If Leddy keeps playing like that, he should be protected over Mayfield, especially with his presence on the Isles’ power play.

Koivula, 24, is an intriguing young player with loads of potential. The 6-foot-4, 200-pound center is entering his fifth professional season but hasn’t broken into the Islanders lineup yet after a productive year (9-13-22) in the American Hockey League in 2019-20.

For the Islanders’ No. 5-ranked prospect — according to The Athletic’s Scott Wheeler — behind four other centers on the organizational depth chart, the path to jumping off the taxi squad and into the Islanders’ everyday lineup is filled with obstacles. But an expansion franchise like Seattle would have plenty of room for him.

Cizikas is worth mentioning because many believe, like Arthur Staple at The Athletic, he will be protected by New York. The pending unrestricted free agent carries a lot of value because he plays center, but is there value in protecting a fourth-line center?

Michael Dal Colle, 24, could be an interesting reclamation project for the Kraken. The fifth-overall selection in the 2014 Entry Draft has only played in 86 NHL games and hasn’t broken through to be an NHL regular yet.

The Islanders are ripe for the picking when it comes to potential side deals.

Not only does New York have to worry about clearing up cap space for 2023-24 when Barzal’s bridge contract is up, but Beauvillier is also a restricted free agent in 2021-22. With just under $4 million in projected cap space next season, the Islanders almost certainly need to move a big contract.

What better team to help them move a big contract — with the right compensation, of course — than Seattle, which is building a team from scratch?

Or, does New York throw even more down on the table so Seattle takes a veteran like Cal Clutterbuck or Leo Komarov? Both are signed for the next two seasons, Clutterbuck at $3.5 million per year and Komarov at $3 million.

Better yet, the Islanders could dangle an enticing draft pick or prospect in exchange for Andrew Ladd, who’s currently buried in the minors, and the rest of his two-year, $8.75 million contract off the books.

The Islanders don’t possess a deep farm system — The Athletic ranked them No. 28 out of the 31 franchises, but New York has a pick in every round of the next three drafts — including two second-rounders in 2022.