NHL Expansion Draft: What the Ducks Can Offer the Seattle Kraken 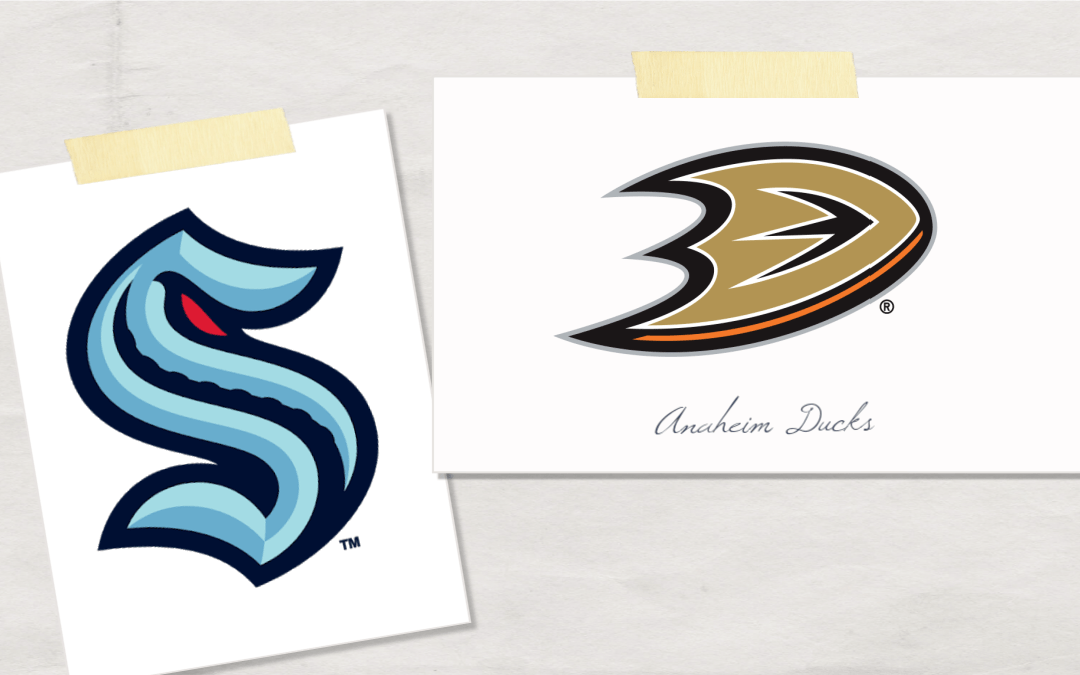 Believe it or not, it’s only been four years since the Anaheim Ducks played in the Western Conference Finals. Since then, the franchise experienced a first-round playoff exit followed by two complete misses of the postseason. Now, the Ducks find themselves in the purgatory of a roster with aging, high-priced veterans mixed with a handful of prospects whose ultimate value has yet to be discovered. An added challenge for the Ducks will be the Seattle Expansion Draft.

General manager Bob Murray has a difficult task ahead of him in rebuilding. Those veterans are expensive, and he’ll have a tough time moving them due to a flat cap plus the six modified no-trade clauses on his payroll. It’s a combination that will limit how much cap space he can free up while adding picks at the trade deadline.

Will that entice Murray and the Ducks to expose a veteran to the Kraken in the Seattle Expansion Draft?

With no cap space, the Ducks roster is set by default. Along with Getzlaf, veteran forward David Backes is scheduled to be an unrestricted free agent after this season.

If Murray feels he needs to shed a high salary, he could dangle a player like Adam Henrique in front of Seattle by unprotecting the veteran. The 30-year-old has four years left on his contract that carries a $5.8 million cap hit with it. This is a long shot as Henrique is coming off his best season in Anaheim since being traded from New Jersey in 2017. He potted 26 goals on 43 points and was a positive possession player (52% Corsi for).

It’s more likely, though, that the Ducks veteran forwards will be protected along with young players like Sam Steel and Troy Terry. The seventh forward will come down to one of a handful of other young players, depending on how they fare with Anaheim this year.

Max Jones is one of the players looking to play his way into the protection conversation. A former first-round pick, Jones has two pro seasons under his belt. He’s 22-years-old and stuck around for 59 games with the Ducks last season. Jones, a left wing, has played in 89 NHL games over the past two years in total and is scratching the surface. If he breaks through, he’ll find himself protected.

Anaheim has been high on 21-year-old Isac Lundestrom as well. The Swede has potential but needs to show he can score more consistently to earn protection. He spent most of last season with the AHL’s San Diego Gulls (43 games), scoring 21 points. Lundestrom is currently on loan in Sweden where he’s started with five goals and 11 points in his first 12 games, which is an encouraging sign.

The Ducks picked up Sonny Milano, 24, and Danton Heinen, 25, in separate deals at last season’s trade deadline. The pair each played in nine games with Anaheim, and are young with upside. Milano came to the Ducks from the Columbus Blue Jackets, and while he has yet to be a big scorer in the NHL, he’s two seasons removed from a 27-game AHL stint with Cleveland where he picked up 24 points in 27 games.

Expect one of these four to be the seventh protected forward, and for this exercise let’s assume it’s Jones due to his age and NHL experience. This could easily change by season’s end.

Projected to Be Protected From Seattle Expansion Draft

Cam Fowler is the Ducks’ most expensive defenseman but is their best and is under contract through the 2026 season at $6.5 million a year. While that’s a big contract, Anaheim will not expose a 28-year-old defenseman who is productive and in his prime years.

The Ducks may be willing to expose Josh Manson and his $4.1 million contract. The 29-year-old had what looked like a breakout season in 2017-2018 where he picked up 37 points in 80 games, but that apparently was an anomaly. In the two campaigns since, he’s managed a combined total of 27 points and has revealed himself to be an average defenseman.

Manson becomes further expendable with the free agency addition of Kevin Shattenkirk this offseason. A couple of years older than Manson, Shattenkirk is cheaper at $3.9 million and is still a productive defenseman with a longer track record.

Projected to Be Protected From Seattle Expansion Draft

John Gibson is the man for the Ducks and will be their number one goalie for the foreseeable future. The most interesting Ducks goalie prospect, Lukas Dostal, is not eligible for the Seattle Expansion Draft, leaving the Kraken with slim pickings from Anaheim’s goaltending options.

Murray does have to expose an eligible goalie for the Seattle Expansion Draft, though. Anthony Stolarz projects to be Gibson’s back-up but is scheduled to be a UFA after this season. The Ducks could re-sign Stolarz and expose him without fear of losing him.

The Kraken have some good talent to choose from the Ducks in the Seattle Expansion Draft. Manson is not an offensive threat, but he was an alternate captain with Anaheim and can provide veteran leadership. His contract also comes in handy, as it will help the Kraken reach the cap floor.

If Ron Francis wants to go younger, Mahura is an interesting player. Mahura, 22, has yet to establish himself as a regular NHLer but was a big-time scorer from the blue line in junior and is coming off an AHL season in San Diego where he scored 21 points in 44 games. He’s less of a sure NHLer than Manson, but Mahura has potential.

Brendan Guhle, 23, is right alongside Mahura as a young, offensive defenseman. Guhle has yet to prove he belongs in the NHL. He’s had looks and is with his second organization after starting with the Buffalo Sabres. The productive AHL seasons are there, and if the Kraken feel they can harvest NHL-level skill, he is worth the pick.

Up front, if Lundestrom is left unprotected he could be an intriguing pick here as well. Again, it may depend on what he shows this coming season.

Murray and the Ducks pulled off one of the more scrutinized side deals during the Vegas Expansion Draft. They famously sent defenseman Shea Theodore – who wasn’t eligible to be drafted – to the Golden Knights with the agreement that Vegas would take Clayton Stoner. Theodore, a former Seattle Thunderbird, has since turned out to be one of the top young defensemen in the league.

Did that experience burn Murray? He has no cap room and a couple of high contracts on his books, so he may feel he doesn’t have a choice but to try something like that again.