How the Ottawa Senators Shape Up for Seattle Kraken Expansion Draft 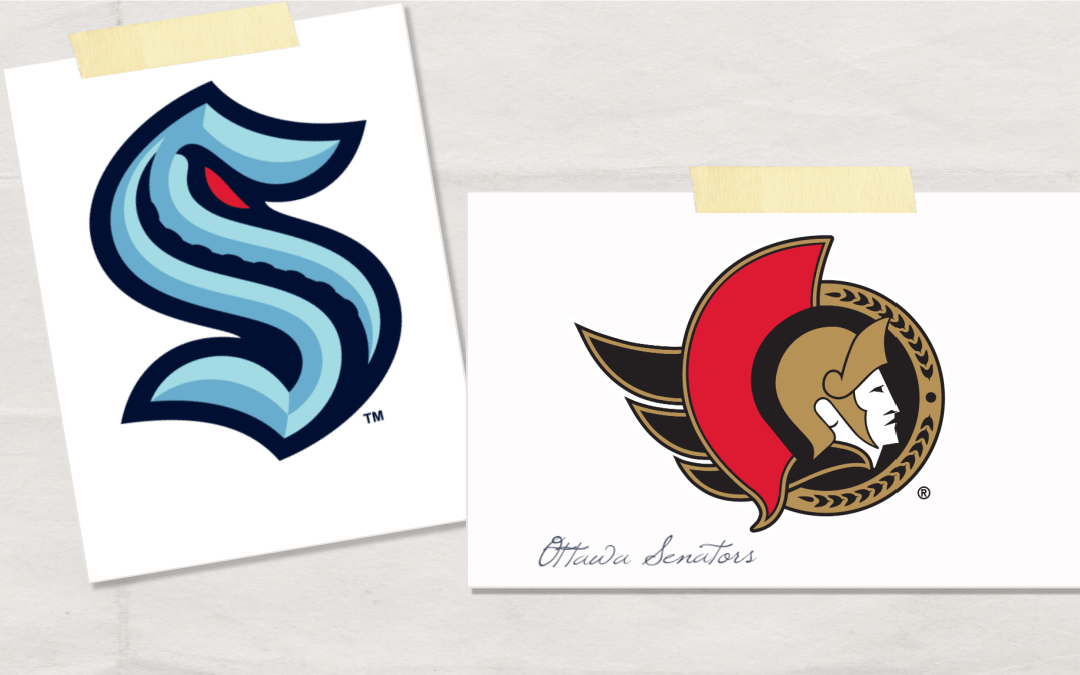 When the Seattle Kraken Expansion Draft rolls around next year, the Senators won’t be letting any highly valuable assets go for nothing. Besides being one of the NHL’s worst teams last season, Ottawa was also one of the cheapest.

Ottawa’s 62 points were second-worst last season, behind only the Detroit Red Wings, and its $70.516 million in player salaries ranked 27th out of 31 teams, according to Spotrac.

Only in mid-October did the Senators exceed the salary floor of $60.2 million, leaving them with $11.8 million in cap space as of November 14. Unpopular owner Eugene Melnyk probably wouldn’t spend much money in better times either, though. This makes it likely that the Senators will be hovering around the salary floor again next offseason when they have to submit their protection list for the Expansion Draft.

So, which Senators players will be available to the Kraken?

Here’s why Seattle will likely choose a depth player from Ottawa.

Because of their large amount of cap space, the Senators might be willing to acquire another team’s bad contract if it comes with a top prospect and/or high draft pick. Look for these deals to happen around the 2021 trade deadline or offseason, especially if the NHL has to go very long without fans in arenas because of the pandemic.

Those bad contracts will be available for the Kraken to choose no matter what team they belong to, so the question is whether Seattle general manager Ron Francis believes it’s worth taking on any of those pricy risks. If it’s a serviceable player with only a year remaining on his contract, Francis could be enticed with an extra player or Entry Draft pick through a side trade.

With so much cap space, Ottawa has room to bring in more free agents this offseason. All indications are that the Senators are content with their roster, however, after signing forward Alex Galchenyuk to a one-year, $1.05 million deal late last month.

Even if Melnyk permits a larger payroll, any new contracts will be short term because of revenue uncertainty over COVID-19.

Dadonov, 31, signed a three-year, $15 million free agent contract that’s back-loaded with $6.5 million due in the final year of the deal. So if the former Florida Panther fails to click and falls down the depth chart next season, perhaps the Senators will leave him unprotected.

Acquired in an offseason trade from Florida, the 6-5 and 217-pound Brown is no more than a fifth or sixth defenseman. But being a right-handed shot will help Brown’s stock when the Sens submit their protected list.

After being acquired from Pittsburgh and signing a four-year, $25 million contract, Murray would have to have a disastrous first season in Ottawa to be left unprotected. The two-time Stanley Cup champion does have a lot to prove after a disappointing 2019-20 in which he was 20-11-5 with a 2.87 GAA and .899 save percentage.

Center Chris Tierney (6-1, 195 pounds) had an unspectacular 11 goals and 26 assists in 71 games last season, but he was Ottawa’s best faceoff man (51.17 percent) and a good penalty killer with four short-handed goals. The six-year veteran with 61 goals, 128 assists and 189 points in 436 games is only 26 and would be a good role-playing, bottom-six forward who could occasionally move up to the second line.

Left winger Nick Paul is a year younger than Tierney and has less NHL experience (112 games, 13 goals, 15 assists, 28 points). But he’s bigger at 6-3 and 219 pounds with good speed. He can also kill penalties and would be a bottom-six forward at best.

For the Senators, the final forward to protect from the Seattle Kraken in the Expansion Draft might come down to deciding between Tierney and Austin Watson. At Expansion Draft time, Watson will have two years and $3 million remaining compared with Tierney’s one year and $3.5 million. Watson is two years younger, less skilled but bigger (6-4, 204 pounds) and plays a more rugged game. As the younger, skilled Sens develop, they’re going to need veteran players such as Watson to protect them.

Fun fact: From 2014-15 to 2017-18 with the Sharks, Tierney scored eight goals and 12 points in 18 games against the Vancouver Canucks. He also notched four assists in four games against the Canucks since he’s been a Senator. So he’s got that going for him if he ends up back in the Pacific Division.

The speedy Lajoie (seven goals, eight assists and 15 points in 62 NHL games) has faded since a quick start to his NHL career in 2018. He’ll likely be back in AHL Belleville, where the left-handed shooting Lajoie notched four goals, 13 assists and 17 points in 48 games last season.

After Murray, the Senators have a bunch of question marks on their goaltender depth chart. No. 2 Anders Nilsson, who will be an unrestricted free agent in 2021, is a career backup and not worth considering. Marcus Hogberg and Joey Daccord figure to continue playing in Belleville of the AHL, and Filip Gustavsson is on loan to Sodertalje SK in Sweden.

Unless Hogberg or Daccord emerge with a spectacular season, Gustavsson is the most intriguing option for Seattle. The 2016 second-round pick of the Pittsburgh Penguins was a highly touted prospect who was named the top goalie of the 2018 World Junior Hockey Championships after leading Sweden to a silver medal. He has been disappointing over two-plus seasons in Belleville (29-28, 3.28 GAA, .891 save percentage), but the 22-year-old is off to a nice start in 14 games at Sodertalje (8-5, one shutout, 2.20 GAA, .925 save percentage).

Goalies take a lot longer to develop. Calgary Flames netminder Jacob Markstrom, for example, split time between the AHL and the Florida Panthers at the same age and never became a No. 1 goalie until he was 27 with the Canucks. So if Gustavsson can get back on track, the Kraken might consider taking him as a project for their third goalie.

Ottawa has a deep prospect pool (recently ranked seventh by The Athletic), and it added three first-round picks during the 2020 NHL Entry Draft. Unfortunately for Seattle, the Senators’ best prospects will be protected or be exempt from Expansion Draft protection because of a lack of pro experience.

Unless many fringe players have breakout seasons next year, Sens GM Pierre Dorion should have no need to pursue any trades to steer Francis from taking certain players. Dorion does have three 2021 second-round Entry Draft picks, as well as all of his 2022 and 2023 picks, though, should the need arise.

The Senators’ top prospects such as C Josh Norris, LW Alex Formenton and D Erik Brannstrom are exempt from the Seattle Kraken in the Expansion Draft due to lack of North American pro experience.

We’ve previously laid out the rules of the 2021 NHL Expansion Draft and previewed what the Detroit Red Wings will have to offer.