Expansion Draft: What the Oilers Can Offer Seattle Kraken 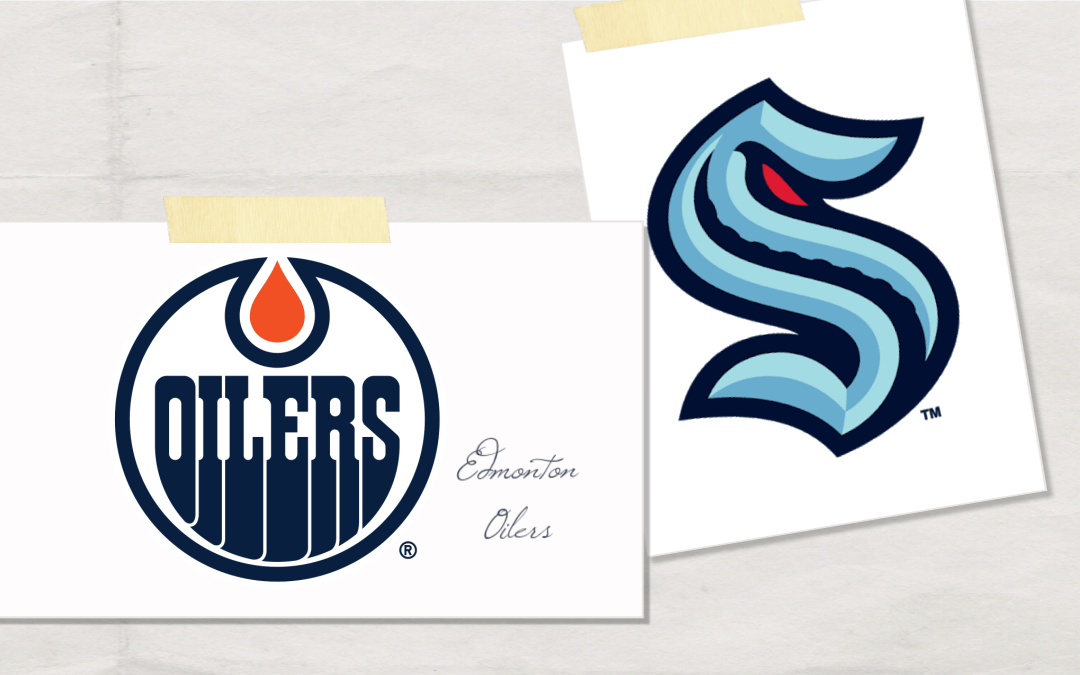 During the 2017 Expansion Draft, it was slim pickings for the Vegas Golden Knights when it came to the Edmonton Oilers’ player pool, but thankfully for the Seattle Kraken, there’s a little bit more meat on the bone this time around.

The Oilers, with Hart Trophy winners Connor McDavid and Leon Draisaitl, have always boasted a top-heavy roster. But there’s more depth now than there was is 2017, with a few intriguing young players and some possible reclamation projects the Seattle Kraken can choose from in the 2021 Expansion Draft.

We’ll assume the Oilers will re-sign 27-year-old forward Ryan Nugent-Hopkins, who is an unrestricted free agent after this upcoming season.

We’ll also assume Edmonton will reach a deal with promising young forward Kailer Yamamoto, a Spokane native that played for his hometown Spokane Chiefs. Yamamoto is a restricted free agent after this upcoming season.

We project the Oilers to go the eight-skater route when it comes to their protection list for the Seattle Kraken Expansion Draft. This will allow them to keep promising young defensemen Ethan Bear, 23, and Caleb Jones, 23 away from Seattle.

The wildcard in this group is Oscar Klefbom, who could miss the 2021-22 campaign due to chronic issues with his shoulder. Klefbom, 27, is a productive player when healthy, but he may be put on long-term injured reserve. If that’s the case, Edmonton may not be compelled to protect him.

It’s a situation to closely monitor for Kraken fans. If Klefbom is left off Edmonton’s protected list, 28-year-old blueliner Adam Larsson or 29-year-old Tyson Barrie could take his place if either has a bounce-back season in 2021-22. Both are unrestricted free agents after the season. The Oilers could also protect seven forwards instead and just protecting Bear, Jones, and Nurse.

For now, Yamamoto, 22, holds the inside track for claiming the fourth and final protection spot at forward. However, Jesse Puljujarvi, Zack Kassian, or even Dominik Kahun could claim it with a stellar 2021-22 campaign.

Kassian is a trendy choice to be the pick from the Oilers in the Seattle Kraken Expansion Draft, but we at Sound Of Hockey frankly don’t understand the infatuation.

Yes, he is relatively big — Kassian is listed at 6-foot-3, 211 pounds — he’s developed a reputation as one of the NHL’s best tough guys, and he posted decent advanced metrics last season. But Kassian’s career-best 34-point season in 2019-20 came while playing 76 percent of his 5-on-5 minutes with Connor McDavid. Advanced metrics unsurprisingly indicate Kassian’s impact decreases significantly when he’s not playing with McDavid. Kassian, who is signed through 2024 with an average annual value (AAV) of $3.2 million, also is notorious for taking a great number of penalties.

If Seattle is looking for someone with top-six forward experience, Kassian may be the obvious choice. But there’s no guarantee he’ll be a top-six caliber player without Connor McDavid.

Puljujarvi, 22, is the splashiest choice for the Kraken because, quite simply, young players taken early in the NHL Draft aren’t usually available in an Expansion Draft. The Finnish winger, who was taken No. 4 overall by Edmonton in the 2016 NHL Draft, is 6-foot-4 and skilled but failed to make an impact early in his NHL career. What’s more, he spent the entire last season with Karpat in Liiga, Finland’s top league, after his relationship with the team soured and he publicly wanted to be traded out of Edmonton.

If Seattle is disenchanted with Puljujarvi, either Kahun, 25, or Benson, 22, would be the next best options.

Kahun is already with his fourth NHL franchise, but the German National Team forward has put up over 30 points in each of his two NHL seasons. The 25-year-old is a free agent in 2021-22.

Benson, a former member of the Vancouver Giants of the Western Hockey League, has proven to be a capable playmaker. The Edmonton native finished with 51 assists last year for the American Hockey League’s Bakersfield Condors, but he’s struggled with finishing at the NHL level. Benson is the Oilers’ seventh-ranked prospect, according to The Athletic’s Corey Pronman.

Turris’ best years are behind him, but he’s a decent option if Seattle is seeking a veteran on an affordable contract; Turris signed a two-year deal with Edmonton with an AAV of $1.6 million this offseason.

Larsson and Barrie are known for being lightning rods for teasing on the internet — Larsson because he was the other player in the infamous one-for-one Taylor Hall trade to New Jersey and Barrie because of his underwhelming tour with Toronto last season. But they are both worth mentioning because they’ve been highly productive players in the past.

Lagesson, 24, has not yet fully broken into the NHL, nor has he been overly productive in the AHL, but the Swedish rearguard would be the best option if Seattle is seeking a young defenseman.

Everett Silvertips fans will remember Skinner for tending goal for the Swift Current Broncos in their 2017 WHL Championship series. Skinner, 22, had some prospect pedigree after being selected by Edmonton in the third round of the 2017 NHL Draft, but his stock fell after inconsistent play in his first two professional seasons.

If Skinner puts together a stellar 2021-22 season, he could land on the Kraken’s radar as a goalie prospect to gamble on. But for now, his situation is too blurry.

Potential Side Deals for Seattle Kraken

Perhaps the Oilers will dangle a prospect or a draft pick to coerce Seattle into taking expensive veteran forward James Neal. Neal, 33, and his $5.75 AAV contract expires in 2023. Edmonton, which has the 26th-ranked farm system in the NHL, may not have the firepower to make that happen or may not have the need to dump salary in general — the Oilers have plenty of projected cap space available in 2021-22.