What Choices Do Kraken Have From Penguins in NHL Expansion Draft? 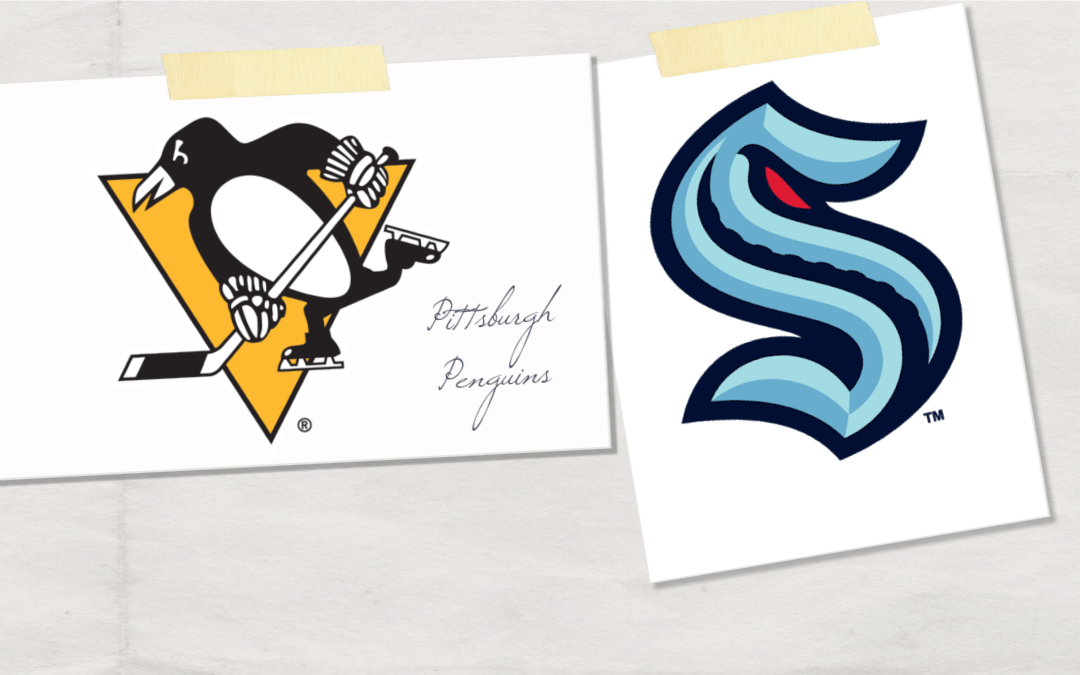 The Pittsburgh Penguins are trending in the wrong direction as we head toward the 2021 NHL Expansion Draft.

After winning consecutive Stanley Cups in 2016 and 2017, the Penguins had a second-round exit in 2018, a first-round defeat in 2019, and last year were ousted by Montreal in the qualifying round. General manager Jim Rutherford has a veteran club, but will he have to expose any key players to the Seattle Kraken in the NHL Expansion Draft?

Not likely. But, Seattle will still have an opportunity to find a depth player.

Rutherford made two moves that will make his life easier in the Expansion Draft. He sent Patric Hornqvist and his high salary to Florida while also solving his goalie controversy by trading Matt Murray to Ottawa.

The pickings are going to be slim for Ron Francis and the Kraken as the Penguins will have relatively easy decisions to make on who to protect and at the same time won’t have to lose an up-and-coming prospect.

With Sidney Crosby and Evgeni Malkin at the top of its roster, Pittsburgh will be competitive in the upcoming season. With older stars, the shortened season could even work in the Penguins’ favor.

The Penguins are $1.3 million under the cap. If Rutherford wanted to create some cap space, he has players that would be attractive. The problem is those players, like Jason Zucker or Kasperi Kapanen, were recent additions to the team and are expected to be a big part of the Penguins attack.

Since it’s unlikely Rutherford would quickly flip those players, we will assume the roster is set.

It shouldn’t take Rutherford too long to figure how his list is going to look. That’s not to say he won’t have to choose among a couple of productive players. The Penguins’ two superstars, Crosby and Malkin, both have no-movement clauses on their contracts and need to be protected – which would be a no-brainer even without the clauses.

Pittsburgh most likely will protect seven forwards with three defensemen and a goalie. The first six forwards to protect are easy to predict.

There will be a decision on who forward number seven should be, however.

Brandon Tanev is the favorite to be the seventh guy saved from Seattle. Last season was the 28-year-old’s first in Pittsburgh and he was a solid forward. He averaged just under 15 minutes of ice time and chipped in with 11 goals. He has a non-prohibitive $3.5 million per year contract that runs through 2025.

Another candidate for protection is Jared McCann. He’s four years younger than Tanev, cheaper, and scored 14 goals last season. He could play his way into the conversation with a strong campaign in 2021.

For this exercise we will project Tanev to end up with the protected slot, leaving McCann exposed to Seattle.

The Penguins’ most promising young defenseman is John Marino. The rookie recorded 26 points and would be attractive to Seattle. The problem? He’s not eligible for the Expansion Draft so the Kraken will have to look elsewhere.

Kris Letang is the automatic protect on the blue line (NMC) and the Penguins again have some clear-cut choices for the other two. Brian Dumoulin, 29, and Marcus Pettersson, 24, should also be easy to protect for Rutherford.

That would leave veteran Mike Matheson exposed. Matheson, 26, was acquired from Florida in the Hornqvist trade this offseason. He’s played just under 300 NHL games and is a serviceable blue liner. Matheson is signed through 2026 at $4.875 million per year, and the Penguins should feel confident that the Kraken would steer clear at that price. Exposing him would allow them to protect younger defensemen.

If not for the Murray trade, goalie would have been an issue at the Expansion Draft for the Penguins. Jarry will now take over as the clear-cut number one guy and again, an easy choice to protect for Rutherford.

Seattle’s best bets are to look up front with the Penguins. Tanev is a quality player and could be a top-six forward for the Kraken. Getting exposed would mean he turned in a poor season or that he was outplayed by McCann or a guy like Blueger. That might be worthy of a second look.

McCann is a hard-working forward with some offensive skill. Most likely would project to be a bottom-six guy but has some experience and could improve with a larger role. Blueger, 26, is a former second-round pick who has had productive AHL seasons. Last year he spent 69 games with Pittsburgh in the NHL and reached career highs with nine goals and 22 points.

If the Kraken desire an experienced defenseman who will help them reach the cap floor, Matheson could be the pick here.

The only sensible side deal target would be Matheson. He has yet to lace them up for Pittsburgh but is signed to a long-term deal. If Rutherford is desperate to free up his $4.8 million in cap space, he could be on the market.

It seems like a stretch to think that the Pittsburgh Penguins would be willing to give up a young prospect in exchange for Francis taking Matheson off their books in the Expansion Draft. But the Kraken might be able to pick up a draft pick for him. Matheson is not a terrible defenseman. He has some offensive punch and could contribute. He has a modified no-trade clause in his contract so trading him down the line would be tougher but not impossible.