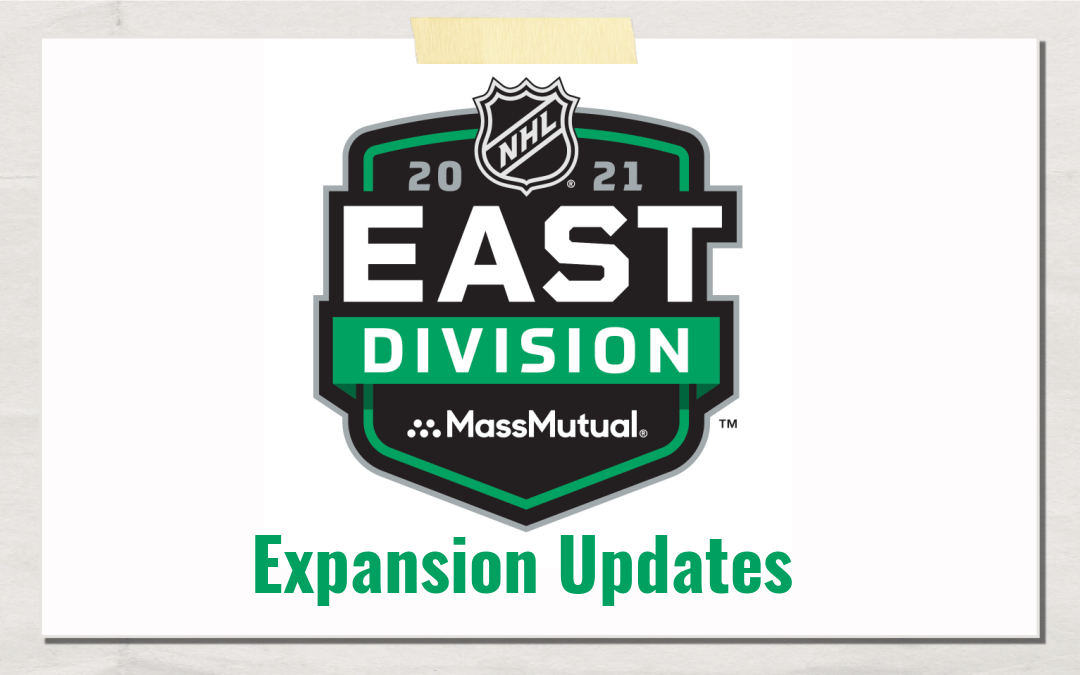 With 10 points in 14 games, Nick Ritchie is on the verge of playing himself into protected status. Ondrej Kase (projected to be protected) has missed 12 games due to injury. Meanwhile, youngsters Jakub Zboril and Jeremy Lauzon are playing big minutes for the B’s. – Darren (original post here)

Buffalo had a middling start, then got shut down for two weeks because of COVID-19 and recently returned with two straight losses to the Islanders. The Sabres are in last place. Forward Tage Thompson failed to deliver when he was on Buffalo’s top line early in the season and has often been a healthy scratch.

Journeyman forward Riley Sheahan earned a roster spot after going to training camp on a professional tryout and has the trust of Sabres coach Ralph Krueger.

Henri Jokiharju’s struggles are reflected in his advanced stats: 44 percent Corsi for (even strength shot differential) and -13 Corsi relative to his teammates that are worst among Buffalo’s defensemen. Jake McCabe, who is due to be an unrestricted free agent this summer, ranks first among Sabres blueliners with a 55.9 Corsi for and 7.5 relative Corsi. – Jim (original post here)

Will Butcher hasn’t played this season and the young defenseman, a comfortable selection for protection this offseason, might have lost his spot to PK Subban. Subban hasn’t lit the world on fire but leads the team in ice time this year. – Josh (original post here)

The Rangers waived Tony DeAngelo and are trying to trade him after an incident with a teammate after a recent game against Pittsburgh. – Andy (original post here)

Hand up, leaving Vitek Vanecek off my protected list was an oversight. The 25-year-old netminder owns a .906 save percentage this season. It also may be worth wondering if the Capitals aren’t as big of fans of Jonas Siegenthaler as we are. The 23-year-old blueliner has drawn into the lineup in only six of 13 games this season. –Josh (original post here)