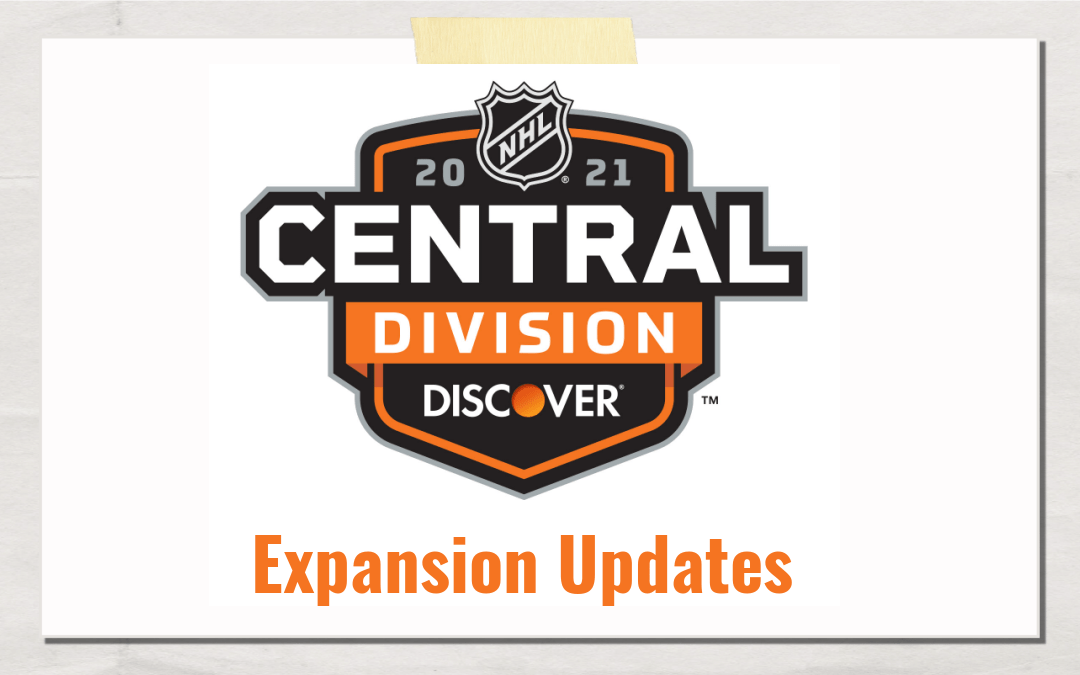 This is the Sound Of Hockey’s fourth and final installment of our updated projections for the Seattle Kraken Expansion Draft. Here are links to the prior articles: Scotia North Division, Honda West Division, MassMutual East Division.

We had previously projected Collin Delia as the protected netminder in the Windy City, but Kevin Lankinen has taken control of the crease there. He is 6-2-0 in 11 games with great stats, while Delia has been abysmal in his few opportunities. Malcolm Subban has also had some playing time, but Lankinen is clearly the guy. Connor Murphy is playing a slightly larger role on the blueline than Nikita Zadorov, though both are in the lineup every night (Murphy just got injured but would otherwise be playing). Our latest bet is on Murphy being the one protected in Chicago. Getting Brent Seabrook to waive his no-movement clause would allow general manager Stan Bowman to protect both. – Darren (original post here)

The Predators have been a major disappointment this year with no end in sight. I expect them to be major sellers at the trade deadline to start the rebuild process.

If the roster stays relatively consistent, though, I project Nashville to go with the four forwards, four defensemen, one goalie strategy. The biggest reason behind this change from before is the need for the Predators to clear cap space by daring Seattle to select Matt Duchene or former Portland Winterhawk Ryan Johansen. Both of them carry a $8-million cap hits per season.

On the defense side, going with the 4-4-1 format allows the Predators to protect Mattias Ekholm. With that said, I do anticipate Ekholm or Ryan Ellis to be traded by the time the Expansion Draft comes around. – John (original post here)

There have been no changes to the Tampa projections, but if Mathieu Joseph continues to play well, the Lightning might go with a 7-3-1 protection list that will force them to expose defenseman Cal Foote. -John (original post here)