What the Blue Jackets Offer Seattle Kraken in Expansion Draft 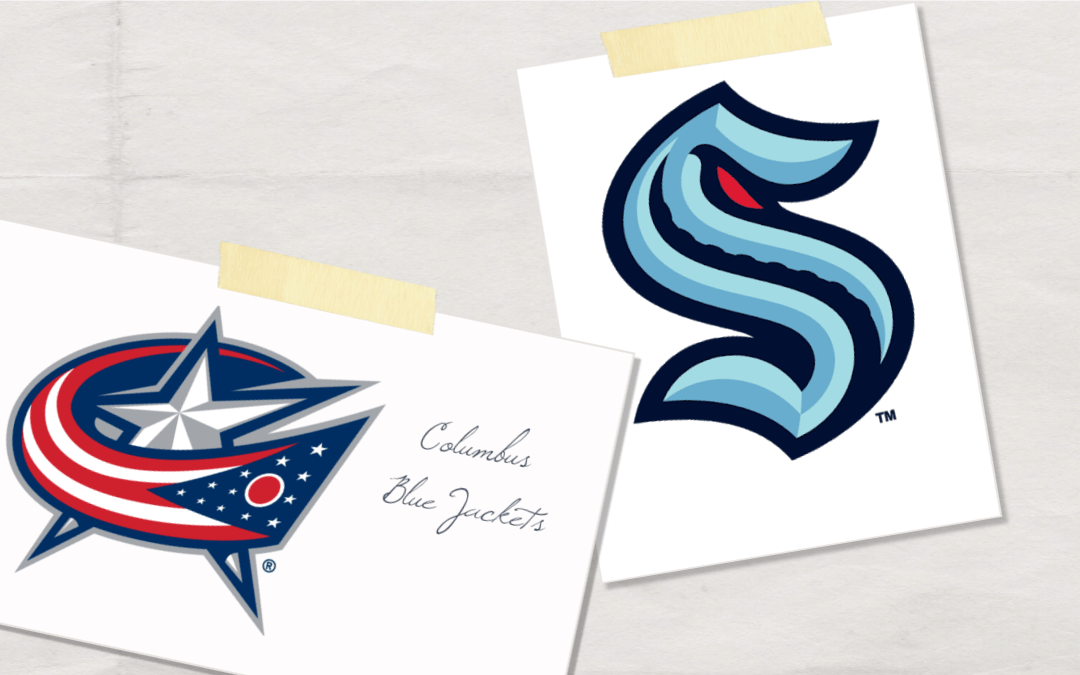 Although the Columbus Blue Jackets are a notoriously defensively-oriented team that flies under the radar in a small market, drama never fails to follow the Buckeye State’s NHL team. Seattle Kraken fans should keep a keen eye on the theatrics.

Recent rumors have swirled that young star center Pierre-Luc Dubois sought a trade out of Columbus. Although the 22-year-old signed a two-year, $10 million bridge contract  — a smaller-term deal many players sign after restricted free agency and before reaching true unrestricted free agency — almost immediately after The Athletic’s Pierre LeBrun reported Dubois wanted out, the rumors are still blistering.

Los Angeles, Anaheim, Winnipeg, and the New York Rangers are all rumored to be interested in a trade for Dubois.

It’s yet another tricky situation for Columbus, which has struggled to retain young and promising forwards — see: Artemi Panarin and Ryan Johansen.

With Johansen, the Blue Jackets traded the centerman to Nashville and landed young defenseman Seth Jones in return. That worked out well.

With Panarin, Columbus never traded him and he jumped ship to the New York Rangers once he reached free agency. Although Columbus upset the Tampa Bay Lightning in a stunning playoff sweep in the first round of the 2018 playoffs, that one did not work out as well.

Seattle Kraken fans should keep a keen eye on that situation, because if Dubois is traded — and if so, for whom — it would impact the Columbus Blue Jackets’ protected list.

After the Blue Jackets signed Oliver Bjorkstrand to a five-year, $27 million extension, there aren’t many question marks looming with Columbus, aside from the situation with Dubois.

But Nick Foligno is someone to keep an eye on. The 33-year-old team captain is an unrestricted free agent but could be in play for protection if he’s re-signed.

Until Dubois is traded, we will put Dubois on our initial protected list.

Alexandre Texier, Liam Foudy, and Emil Bemstrom — three promising forwards who are expected to be NHL regulars this year for the Blue Jackets — are exempt because they haven’t accrued more than two professional seasons.

The same goes for goaltender Elvis Merzlikins. Even though Merzlikins is 26, he’s played only one NHL season and doesn’t need to be protected.

Columbus’ forward group is not as deep as other teams, which is why the situation with Dubois is so important to monitor.

If Dubois is traded, and there isn’t a forward returning that warrants protection, Columbus may elect to protect eight total skaters instead. The Blue Jackets boast a couple of interesting options on the blue line, which we’ll delve into below, so they could protect a fourth defenseman over someone like Gustav Nyquist.

The two trendiest names on Columbus as far as the Seattle Expansion Draft are Carlsson and Kukan, and for good reason.

Carlsson, 24, is 6-foot-5 and comes with a first-round pedigree (the Blue Jackets took him No. 29 overall in the 2015 NHL Draft). The Orebro, Sweden native is regarded as a stay-at-home defenseman with great size, but Carlsson hasn’t stuck full-time in the NHL yet.

After Columbus traded defensemen Ryan Murray and Markus Nutivaara in the offseason, the logjam in front of him dissipated and he should stick with Columbus this season.

If Seattle is seeking a more veteran presence, Kukan is a fine option.

Kukan, 27, showed some offensive upside last year when he drew into the lineup with five points in 33 games, as well as two points (1-1-2) in 19 career playoff games.

While Kukan and Carlsson are the trendy candidates for selection, don’t sleep on Kivlenieks.

The 24-year-old netminder has been the No. 3 in Columbus behind Korpisalo and Merzlikins but has some prospect appeal. If Seattle’s scouting staff holds Kivlenieks in high regard, this is a good option to fill a goaltender spot on the Kraken’s initial roster.

Pu, Thurkauf, Stenlund, and Sherwood would all be young organizational depth pieces from the Blue Jackets and probably nothing more for the Seattle Kraken. Stenlund, a former second-round pick, is the most interesting of that quartet.