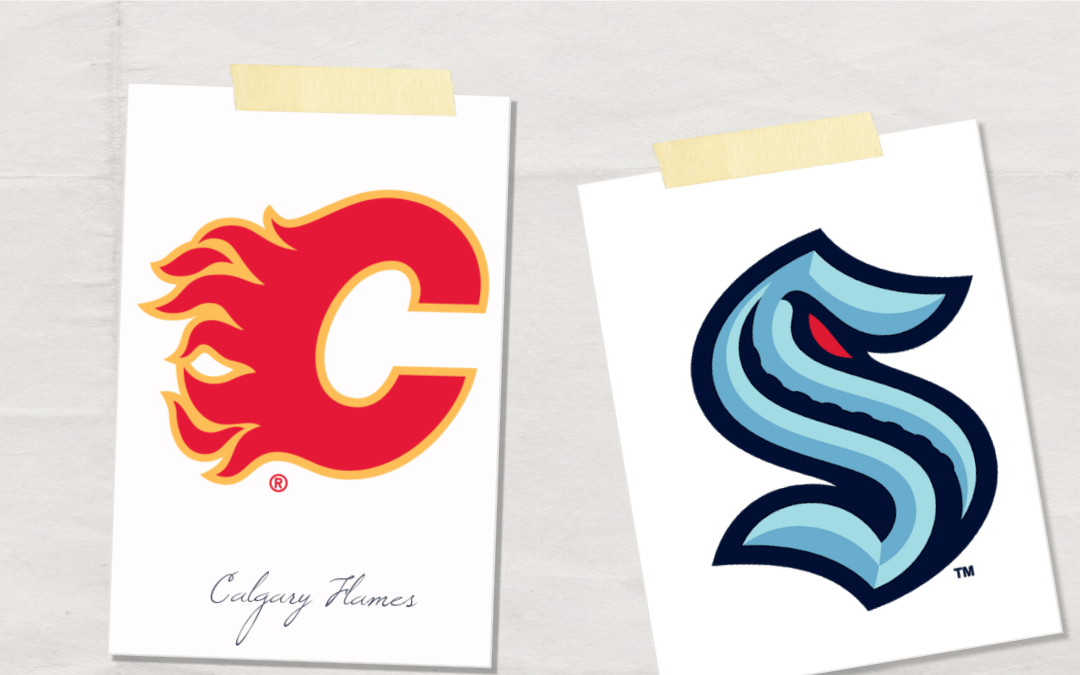 By solving one weakness, the Calgary Flames’ inability to address another figures to impact which 11 players they protect before the Seattle Kraken’s 2021 NHL Expansion Draft.

Calgary signed the best free agent goaltender available this past offseason, giving Jacob Markstrom a six-year, $36 million contract to leave division rival Vancouver. Markstrom, 30, bailed the Canucks out numerous times by stealing games and locking down leads while earning team MVP honors the past two seasons. He ranked second in the NHL with 20.16 goals saved (the net difference between the expected total goals allowed and the actual total goals allowed for all scoring chances faced by the goalie) last season, according to Clear Sight Analytics.

His elite play simply masks other deficiencies on his team, and the center position is one that will be under a microscope in Calgary this year. Sean Monahan and Mikael Backlund are good players who play big roles, but the Flames lack that superstar centerman associated with upper tier teams.

Elias Lindholm, who led the Flames with 29 goals last season, will apparently slide over from the wing while Calgary also hopes third-liner Sam Bennett can build off his impressive postseason. Their success and strong depth on the wings could lead to Backlund being exposed in the Expansion Draft even though he’s been a key performer who also plays the power play and penalty kill.

Missing the playoffs in the tight North Division – consisting of all the Canadian clubs – or losing in the first round for a third consecutive year will surely amplify the calls to trade star winger Johnny Gaudreau or Monahan. Any fallout from such a big trade will also alter what the Flames, who have just a little more than $223,000 in cap space as of Jan. 5, leave for the Kraken to choose.

However, Lucic has waived his NMC before – in 2019 when the Edmonton Oilers traded him to the Flames. He could be convinced to waive it again, but what’s in it for him? Lucic holds some leverage despite his declining skills and production. We’d like to listen in on that conversation Treliving has with Lucic.

We’ll bet Lucic waives his NMC, and we will double down that Seattle won’t take him and his cap hit of $6 million per year through 2022-23.

*Contingent upon Lucic waiving his NMC.

Mangiapane would be a good pick for Seattle if Lucic messes things up for Calgary and doesn’t waive his NMC. The 24-year-old notched 17 goals and 32 points in 68 games during his first full season with the Flames, so he’ll need to prove that wasn’t a fluke.

Bennett, 24, showed why he was taken fourth overall in the 2014 entry draft, playing a ferocious, hard-hitting style in the Edmonton playoff bubble. He needs to play more like playoff wrecking ball Sam (five goals and eight points in 10 games) instead of regular season passenger Sam (eight goals and 12 points in 52 games) to remain on this list.

Useless fact: Tanev was a few rows in front of me at Night 1 of Pearl Jam’s 2018 “Home Shows” at the stadium formerly known as Safeco Field. How Seattle is that? He’s practically one of us, so it’s too bad the former Canucks blue-liner will likely be protected.

The Flames could still opt to protect Mark Giordano instead of Tanev, 31, who is six years younger and $2.25 million per year cheaper than Calgary’s captain.

Calgary knows what it’s going to get with Backlund, who has had seasons of 47, 53, 45, 47 and 45 points in the past five years. That production is not likely to go up much now that he’s 31, so I can see Calgary protecting other forwards. However, Seattle would do pretty well to get a versatile center such as Backlund who can score in the 50-point neighborhood.

Gawdin, a 23-year-old who can play center and right wing, is the dark horse among forwards the Kraken could select. The Athletic ranked him as the Flames’ No. 7 prospect recently. He put up good numbers in AHL Stockton (47 points in 53 games last season) and might crack the Flames lineup sometime this season.

If you’re hoping Spokane native Derek Ryan heads Seattle’s way, it won’t be through the Expansion Draft. The 34-year-old center will be a free agent after this season.

Giordano will be 39 when the 2021-22 season begins, so the Flames can take a chance they’ll lose their captain to the Kraken. Although Seattle would prefer to skew younger, getting this former Norris Trophy winner would bring a reliable veteran leader who should still be able to deliver a good all-around game and play both special teams.

Giordano will also have just one year left on his contract, reducing the risk for Seattle. As a result, he could be good trade bait at the 2022 deadline, and the Kraken will get $6.75 million in salary cap space freed up for free agents that summer.

Kylington, 23, presents a young and raw option for the Kraken. The 2015 second-round pick put up good numbers in four-plus AHL seasons, has scored five goals and 15 points in 87 NHL career games and is projected to be on Calgary’s third pairing this season.

No other Flames goalie besides Markstrom is signed beyond this season, so they’ll need to get either Rittich, Tyler Parsons, Louis Domingue or Garret Sparks under contract through the end of the 2021-22 season to comply with Expansion Draft rules. Rittich, who will be an unrestricted free agent after this season, fumbled his chances to seize Calgary’s No. 1 job but is a decent backup.

The Kraken can do better to look elsewhere for a netminder in the Expansion Draft, especially with the Flames offering interesting choices at forward and defense.

Let’s suppose Markstrom leads the Flames on a lengthy playoff run. Calgary might be tempted to keep the core group together, so Treliving would have to consider offering a prospect or draft pick to Kraken GM Ron Francis to steer him away from Giordano, Mangiapane or some trade deadline acquisition.

The Flames have some good, young talent on the horizon. Among them are three such prospects who have been playing recently at the World Junior Championship: Canadian forwards Jakob Pelletier and Connor Zary and U.S. and Everett Silvertips goalie Dustin Wolf. The Flames have all of their 2021 NHL Entry Draft picks except for a fourth-rounder. Calgary also has Edmonton’s third-round pick.