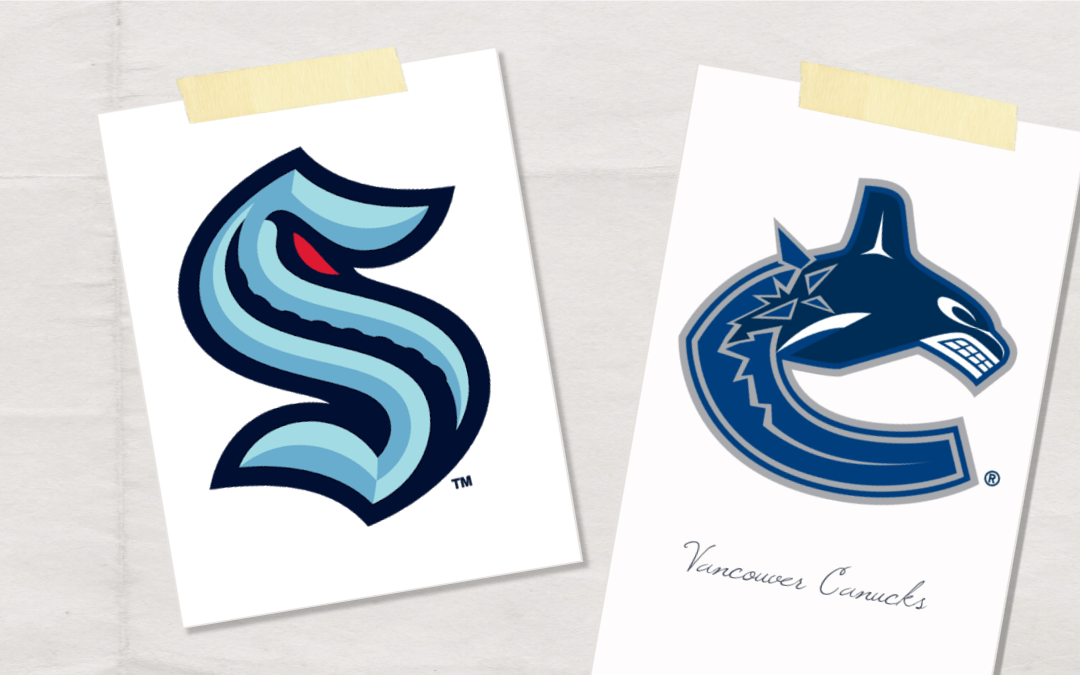 Led by exciting, young hockey stars such as Elias Pettersson and Quinn Hughes, the Vancouver Canucks look like they could be a dangerous team for many years to come. But Seattle has a chance to knock its geographic rival down a peg when the Kraken plucks one Canuck in the 2021 NHL Expansion Draft.

After reaching the second round of the 2020 Stanley Cup Playoffs, anything short of that this year will be seen as a failure in Vancouver. Of course, progression could suddenly turn into regression because the Canucks might not even make it to the postseason in the ultra-tough all-Canadian Scotia North Division.

Thankfully for the Canucks (ranked No. 3 in The Athletic’s organizational rankings in September), they have some more good prospects – Nils Hoglander, Vasily Podkolzin, Jack Rathbone and Jett Woo – in the pipeline. Like Hughes, these youngsters won’t have to be protected in the Expansion Draft.

Hoglander is already making an impact early this season. Whether they’re ready or not, Podkolzin, Rathbone and Woo will probably be pressed into action in 2021-22 because of salary cap issues.

Although the Canucks will get some help from a number of expiring contracts, Pettersson and Hughes are in the final year of their entry level deals and will get huge raises. Canucks general manager Jim Benning needs to get those two deals locked up before summer because the pending restricted free agents will surely attract the rarely used offer sheets from other teams.

These all add intriguing twists to the Canucks’ new rivalry before we find out which club will conquer Cascadia in 2021-22. (And let’s be clear, it should be called the “I-5-BC-99 rivalry,” not the “I-5 rivalry.” We wouldn’t want any of you getting stuck in Blaine.)

Forwards Tanner Pearson, Brandon Sutter, Sven Baertschi, and Tyler Graovac and defensemen Alex Edler, Jordie Benn, Travis Hamonic, and Ashton Sautner are due to be unrestricted free agents this summer. Most of them won’t be back, and maybe none will be re-signed before new deals for Pettersson and Hughes are ironed out.

If their current roster holds, the Canucks will have trouble complying with the NHL’s minimum requirements for exposing players in the Expansion Draft. Each team must expose at least one defenseman and two forwards who are under contract in 2021-22 and will have each played at least 40 NHL games this season or will have played in at least 70 NHL games in the previous two seasons.

Even if the league adjusts those game totals to account for the two COVID-19 abbreviated campaigns, Vancouver will be forced to expose defenseman Tyler Myers unless it acquires another defenseman who meets the requirements or re-signs someone like Edler or Hamonic to an extension. Our guess is the Canucks will get another veteran blue-liner under contract through 2021-22 before the draft.

Up front, the protected list below will change slightly if the Canucks can succeed in their reported quest to add a top-six forward.

Patience is running low on Virtanen, 24, but as of now he’s a more valuable asset to keep as a trade chip rather than losing him for nothing to Seattle.

Motte is a good penalty killer, works hard, blocks shots and has decent skills, as shown with his four goals last postseason. Despite being a bottom-six forward, he gives the Canucks excellent value ($1.225 million per year through 2021-22) that they won’t want to let get away without having someone ready to capably perform those roles.

After Schmidt, predicting which other defensemen the Canucks protect gets a little iffy. Vancouver might protect unproven prospect Brogan Rafferty instead of Juolevi or Myers.

Juolevi is finally getting some NHL action after numerous injuries slowed the progress of the 2016 fifth overall draft pick. It’s not quite make-or-break time, but his performance and how much playing time he gets this season will determine where he fits into the Canucks’ future plans.

Myers is an important part of Vancouver’s blue line, averaging the third most minutes per game on the team last season when he also killed penalties and was on the second-unit power play. Based on his impact and 6-8 frame, he should be protected. The physically dominant Vegas Golden Knights wore down the Canucks in the Western Conference semifinals last year. With that in mind, the Canucks can’t afford to lose another defenseman with size, especially with the uncertain futures of Edler, Hamonic, and Benn.

But Myers is due to receive $6 million per season through 2023-24, so Vancouver could leave him unprotected in the hope that his contract deters the Kraken. The consolation for losing him will be freeing up a good chunk of cap space.

Demko, 25, stepped in when former Canuck Jacob Markstrom was injured and nearly single-handedly upset the Golden Knights last postseason. That had Kraken fans optimistic the 6-4 San Diego native could be bound for Seattle. But those hopes were dashed when Markstrom signed a free agent contract with the Calgary Flames.

Lind, a 2017 second-round draft pick, has improved in the minors and will start this third pro season in Utica of the American Hockey League next month. Without the defensive attributes of Motte and with offensively gifted prospects Hoglander and Podkolzin ahead of him on the depth chart, Lind should be exposed.

MacEwen, 24, had five goals in 17 games last season and earned a spot on the Canucks fourth line this season because of his rugged, physical game. At 6-3 and 205 pounds, he’d be a project the Kraken should consider. Not star material, but the type of player who can help a team be difficult to play against.

Roussel is that type of player now: he’s a tough competitor and has underrated skills to go along with his grit. But at 31 and a year after coming back from major knee surgery, he’s wearing down and wouldn’t be a long-term option for the Kraken.

Rafferty, 25, is on the Canucks’ six-man taxi squad and the 6-0, 195-pound D-man has just two NHL games under his belt after three years at Quinnipiac University. His first pro season was impressive, scoring seven goals and 45 points in 57 games at Utica while making the AHL All-Rookie Team in 2019-20.

Chatfield, a 24-year-old rookie, made it onto the Canucks’ roster out of training camp but hasn’t yet made his NHL debut. He’s played three seasons in AHL Utica, where the 6-1, 188-pound blue-liner has made an impression with his strong skating and aggressiveness, not his scoring (two goals and 17 points in 142 games).

Unless the Canucks lose two core defensemen to injuries over an extended period of time, it’s doubtful Rafferty or Chatfield will get significant minutes in the NHL this season. Besides Rafferty and Chatfield’s stunted development from getting mostly practice time with the Canucks, the Kraken’s scouting staff will be hard-pressed to fully evaluate these two before the Expansion Draft.

Holtby, 31, signed a two-year, $8.6 million contract with the Canucks last offseason after spending the previous 10 seasons with the Washington Capitals. Although his statistics have dipped a bit, his credentials are impeccable: 2015-16 Vezina Trophy, 2016-17 Jennings Trophy and the No. 1 goalie for the 2018 Stanley Cup champions.

A solid bounce-back season with the Canucks would likely mean Holtby and his tortoises will be headed back south this offseason.

The quality of Canucks youngsters exempt from protection combined with pending UFAs will help Vancouver GM Jim Benning avoid much angst when he has to submit his Expansion Draft protection list. So there shouldn’t be any need for Benning to pursue any trades with Kraken GM Ron Francis, nor should we expect Francis to consider dealing any other Expansion Draft selections to his cross-border rival.

Neither GM will be doing any favors for the other just a couple of months before the Kraken’s inaugural season and the start of the I-5-BC-99 rivalry. It just rolls off the tongue, doesn’t it?